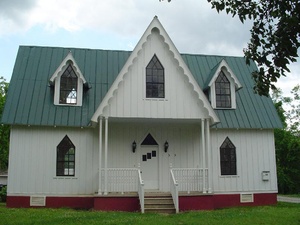 Perhaps Cary’s most architecturally significant house – along with the Waldo House, the Ivey-Ellington-Waddell house is one of only two board-and-batten Gothic Revival structures in Wake County. John Ellington, a business associate of Frank Page (Cary's founder), built the house in the early 1870s.

The house was beautifully restored in 2005 and individually listed on the National Register of Historic Places in May 2009. In 2011, the house and property were acquired by Town of Cary as part of its Downtown restoration. 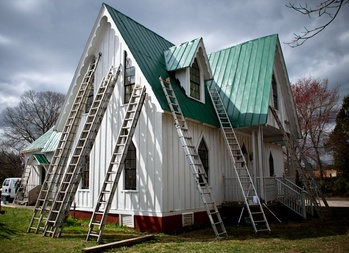 Ivey-Ellington-Waddell House ca. 2010 prior to sale to Town of Cary. Photo by Hal Goodtree courtesy of CaryCitizen. 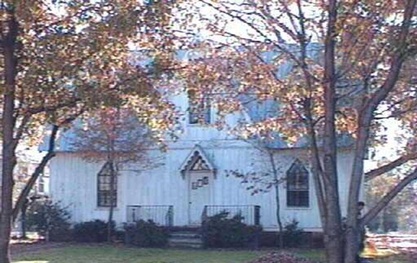