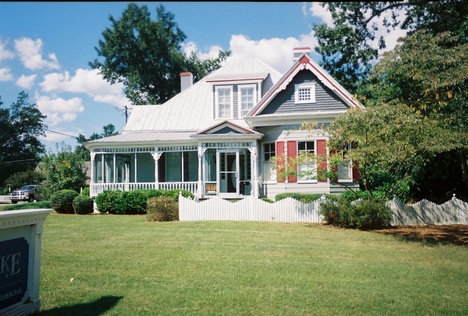 This one-story Queen Anne cottage is said to have been built in the late 19th century by James "Wiley" Jones, an associate of Frank Page (Cary's founder) and prominent local merchant and landowner. It was occupied at various times by several principals and students of Cary High School. It also was owned by Solomon S. Pool, president of UNC when it closed in 1870 in the aftermath of the Civil War.

This house, one of the most historically and architecturally important structures in downtown Cary, was purchased by the Town of Cary in 2011 to ensure its preservation. Plans for the house, across the street from the newly renovated Cary Arts Center, are currently being developed. 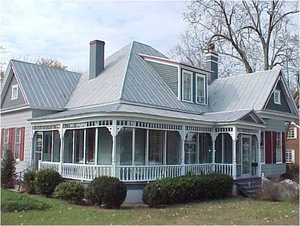