Following the commercial "flop" of 2005's DVD-only debut album Blame it on the Youth (for every song, a music video), The Sun lost the support of their major record label (Warner) and went the Creative Commons netlabel route for their second album.

By the time Don't Let Your Baby Have All The Fun was finally released in November 2009 by Chicago's top-notch netaudio source Rock Proper, it was already established that the album would be The Sun's last. Which is a shame, because it's a really killer rock record, with shades of '70s glam, sounding at times like Jeff Tweedy fronting Oneida (they'd previously recorded with Wilco's Jay Bennett), with a heavy dose of Spoon (the album was recorded by Spoon producer Mike McCarthy).

According to one article, the album might just have easily have been released by the mighty indie Merge Records, but the band wanted to move on to other things. The Sun's leader Chris Burney is still making and releasing music with his band Adult Fiction and through his limited-edition vinyl label Eastern Watts (a recent profile on Columbus Alive), as are core members Sam Brown (New Bomb Turks, RJD2) and Brad Caulkins (Fool's Gold). debut album. 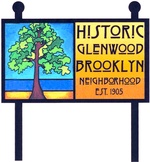 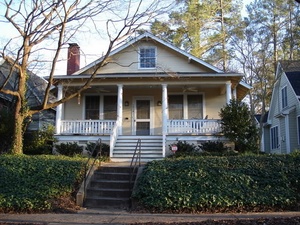