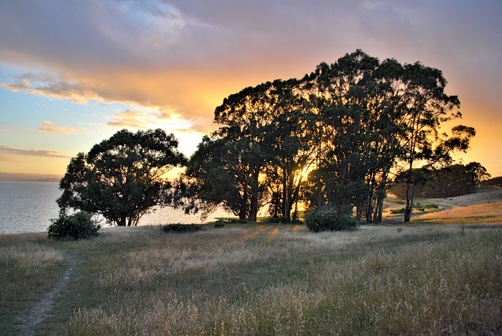 Point Pinole Park, officially known as Point Pinole Regional Shoreline and often just called "Point Pinole," is a large park at the very northern tip of Richmond.  It sits along the shoreline and was the former site of a number of explosive factories until 1960.

There are a large number of eucalyptus trees along the border of the park which were planted by the former explosive factories in an effort to guard the rest of the city from the smell and sounds of the factories.

Giant Powder Company was one of the explosive factories formerly at this site. 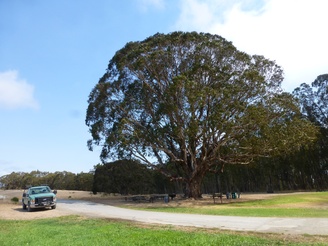 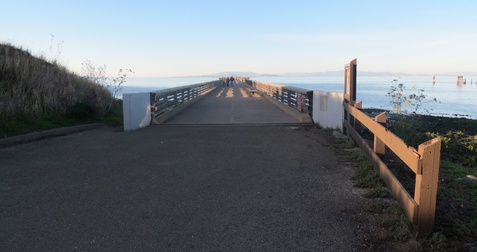