The City of Sacramento is a charter city and has a city council/city manager form of government. Sacramento was incorporated in 1849 and is the oldest incorporated city in California. The city's charter was adopted by voters in 1920.

The City Council consists of a Mayor elected by all city voters, and Councilmembers elected to represent the eight separate Council districts in the City. Each district is a separate geographical area with a population of about 51,000 residents. Each Councilmember must be a registered voter and live in the district they represent. Elected members serve 4 year terms and elections are staggered every two years in even numbered years.

The Council establishes City policies, ordinances, and land uses; approves the City's annual budget, contracts, and agreements; hears appeals of decisions made by City staff or citizen advisory groups; and appoints four Charter Officers, a City Manager, City Attorney, City Treasurer, and City Clerk. Councilmembers serve on several working committees, such as Law and Legislation, and Personnel and Public Employees. In 2002, City voters amended the City Charter and established a Compensation Commission to set the compensation for the Mayor, Council members and public members of City boards and commissions. This Charter Amendment also established the Mayor's position as a full-time job.

The City also has a Legislative Affairs Unit; its primary purpose is to advocate, coordinate and advance the City's legislative agenda to enhance the City's ability to govern and provide essential municipal and community services. 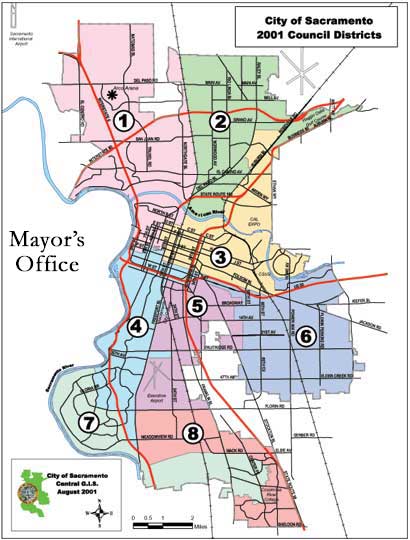