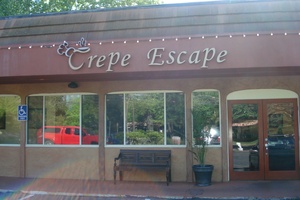 Crepe Escape serves breakfast, lunch and dinner crepes, and has a full espresso bar. The restaurant is also in Santa Rosa and Rohnert Park. Its first Sacramento location is in East Sacramento at 5635 H Street, with a second spot opening up in late 2007 on Freeport Boulevard, two blocks north of Sacramento City College. The H Street restaurant changed owners in March, 2007, according to County of Sacramento records. 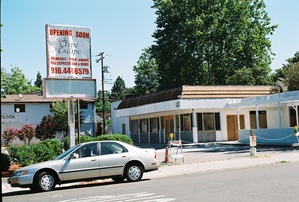 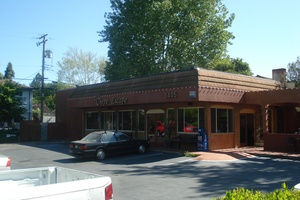 2011-03-02 20:15:11   what is very interesting is how closely this place resembles crepeville, their menus are almost identical and even are done on the same chalkboard style with the same style of text... —ChrisDietrich