Tell your friends to come down the streets of Sacramento and participate by playing, dancing or just listening to music. Edit the grids at the bottom of the page and put your name down. Join the Facebook group

What is Fête de la Musique? 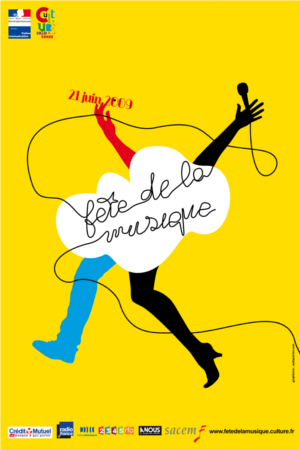 The 2009 International Poster The Fête de la Musique, also known as World Music Day, is a world wide music festival that takes place on June 21, which is usually the summer solstice. On this day, sidewalks, parks, community gardens, stores and more become impromptu musical stages for both amateur and professional musicians to showcase their talents. All concerts and performances are free and open to the public.

The idea was conceived by French Music and Dance director Maurice Fleuret for Minister of Culture Jack Lang in 1981 and first took place in 1982.

Its purpose is to promote music in two ways:

In Sacramento, local musicians and performers can lawfully participate by playing in the streets of Sacramento thanks to Chapter 5.108 of the City Code which encourages the development of arts and culture in Sacramento and exempts street performers, incidental musicians, and the establishments that host them from requiring an Entertainment Permit. The Fête de la Musique is one of the only nights of the year where, under French law, there is no noise restriction. The musicians can play all night without fear of neighbors calling the police.

The people of Sacramento are encouraged to participate by playing music or performing in Downtown and Midtown Sacramento, offering a venue for performers, organizing a concert, promoting the festival in the local press, and most importantly by encouraging everyone to take to the streets, meet your neighbors, participate in your community, and make music!

Like a Second Saturday event but with all your neighbors playing music all over town on sidewalks and in parks. 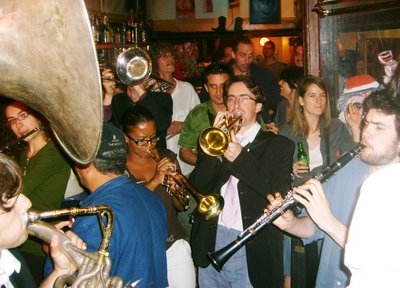 Want to participate? Add your name to the list of performers and venues below and be there on June 21st 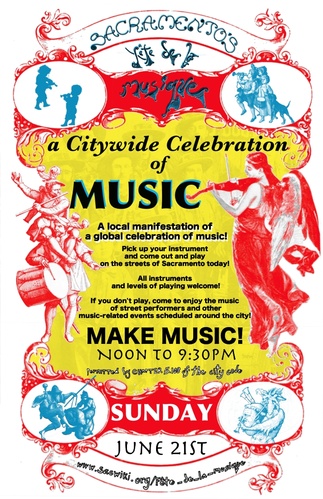 => Street locations not directly in front of a store front should be considered first come first serve.

=> It's nice to share, that's why you are participating, right?