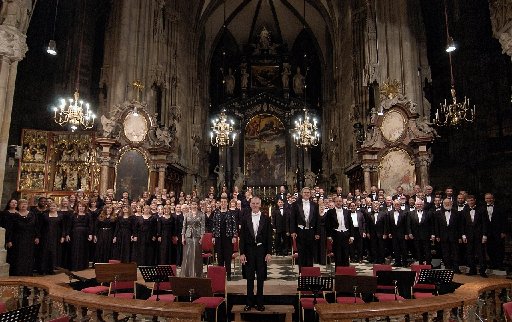 The Sacramento Choral Society & Orchestra, also known as the SCSO, a California educational 501 c (3) non-profit organization established in 1996, is an auditioned, volunteer chorus with a professional orchestra committed to the performance, education, and appreciation of a wide range of choral orchestral music for the Greater Sacramento Region.

The SCSO is unique nationally in that it is the only Community Chorus among the 12,000 Community Choruses in the U.S. to have a collective bargaining agreement with its own professional symphony orchestra.

Dr. Donald Kendrick is the founding Conductor of the 180-voice Sacramento Choral Society and Orchestra that presents several concerts each season in the Sacramento Community Center Theater. He is also Director of Choral Activities at California State University, Sacramento, where he conducts the Concert Choir, Chamber Choir and the University Chorus. At CSUS he also directs the Graduate Degree Program in Choral Conducting that he initiated in 1986. His CSUS Choirs have performed in Europe, the United States and Canada, where they appeared on an international telecast at the invitation of the Prime Minister of Canada.

To purchase tickets for the 2011-2012 season, visit http://www.sacramentochoral.com/DEPARTMENTS/tickets.html

To inquire about auditioning, email [email protected] or call (916) 536-9065 and leave your name and telephone number