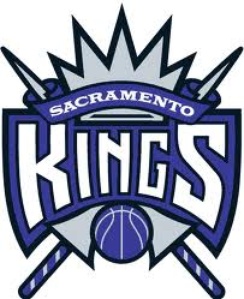 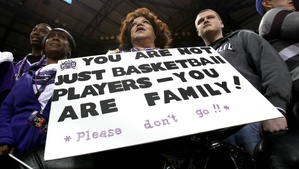 The Sacramento Kings are the local NBA basketball team. When they are at home they play at Arco Arena. Owners Joe and Gavin Maloof can usually be seen on the sidelines at every home game. Their relationship with the Sacramento area has been strained recently, with the well-documented New Arena controversy. Construction is underway for the building of a new arena where the failed Downtown Plaza mall once stood. Mayor Kevin Johnson's affiliations with the NBA, and the Kings in particular, had nothing at all to do with the $224 million taxpayer dollars being wasted on this arena.