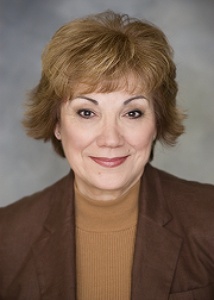 Elected to the Sacramento City Council in November 2000, Sandy Sheedy has devoted her time and energies to the economic revitalization of District 2 and to securing a fair share of city resources for the communities she represents. A passionate advocate for working men and women and their families, she's worked to protect their interests both in District 2 and in the City as a whole.

Sandy lives in the Woodlake neighborhood with her husband Ted, who is a consultant, and Willow, who is a cat. The Sheedys have two children and two grandchildren.

"There's been a lot of people who have been shot by an unloaded gun."