The Trees formed in Sacramento, California in June of 2010. Elijah Egbert, Sam Barlow, and Hadyn Johnson had been playing music for a while at school and in other bands and by the end of eighth grade they decided to form their own band. Towards the end of that summer they started to perform at shows around town at small venues and gradually started playing bigger ones like Ace of Spades, Luigi's Fungarden, Bows and Arrows, The Refuge, The Boardwalk, and Chalk it Up. After about a year of writing songs and performing, Hadyn moved on to play bass in another Sacramento band called The Hungry and Bailey Zindel took his place as the drummer. Bailey played drums for the band until September 2012 when he decided to pursue other musical ventures and Spencer Hoffman took his place as the band's third drummer.

Up until now, The Trees have continued to play at local shows around town, all the while gaining local popularity. They have done about an albums worth of home-recordings that have been released as EPs and singles that are sold at shows and available for free download online. In the near future they would like to embark on a west coast tour and attempt to gain popularity in regions outside of the Sacramento Area. 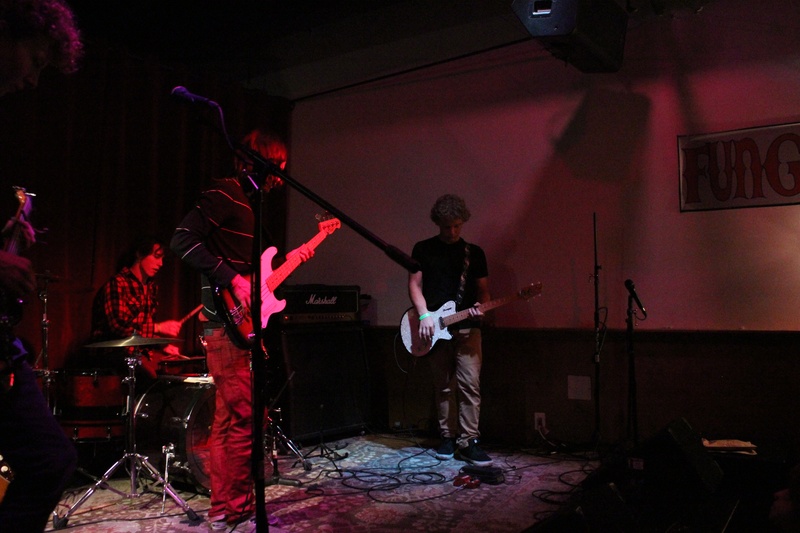 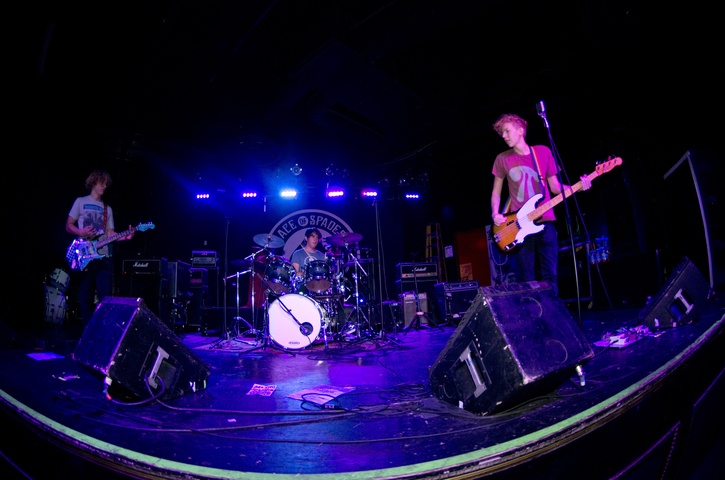 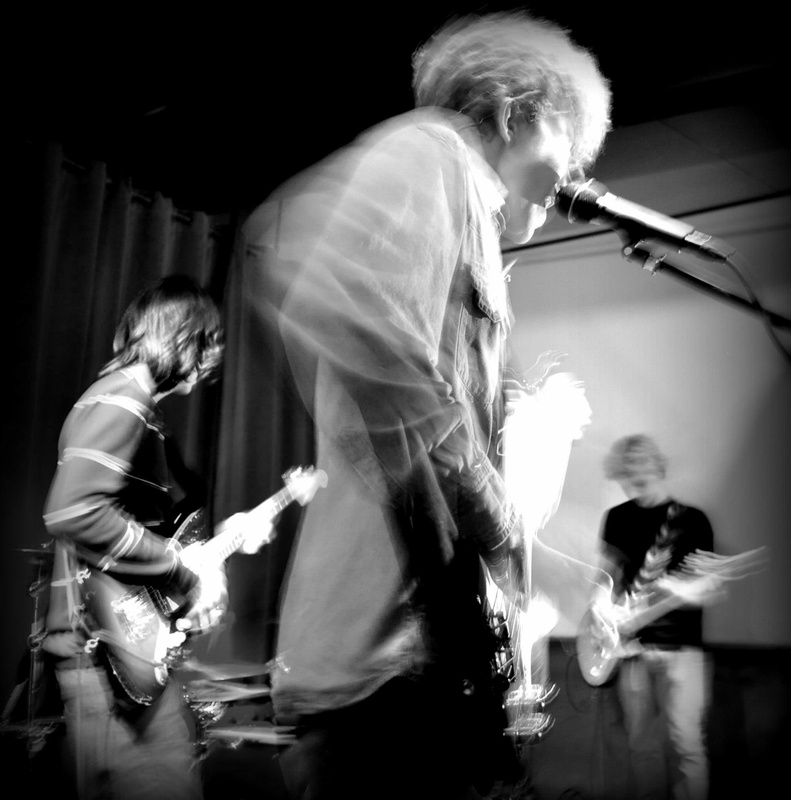