The Tower Bridge carries Capitol Mall across the Sacramento River. Incidentally, it's the inspiration for Sacwiki's logo. It is one of the many bridges in Sacramento. 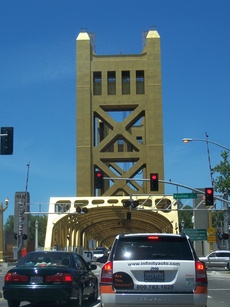 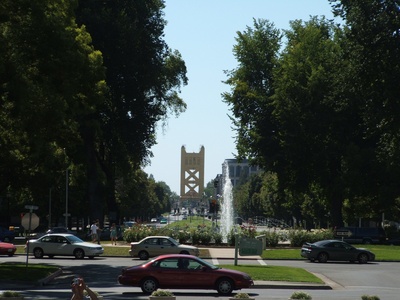 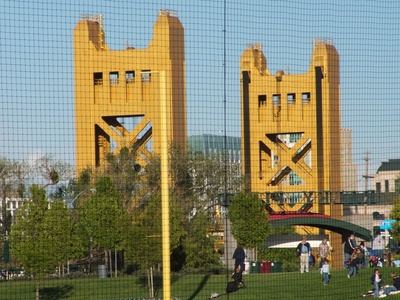 From inside Raley Field, Courtesy of William J. Trinkle.