The San Diego Zoo is a well-known entertainment landmark that houses around 12,000 animals and over 650 species on 100 acres of park space. It is mostly famous due to the programs that house endangered species, breeding process, and conservation. It is a well-known park that is considered to be a top-10 zoo on a global ranking. 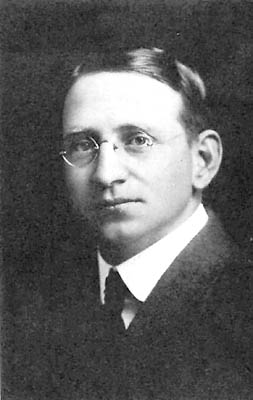 This organization was first established in 1916 with Dr. Harry M. Wegeforth as its first founder. He was a physician based in San Diego, who was also responsible for starting theZoological Society of San Diego. He and his brother, Paul Wegeforth, had initially thought of the idea to starting a zoological project after hearing a lion's roar from within an exhibit at the Panama-California Exposition. The encounters on display are temporary due to the event being a two yearlong celebration (1915-1917) surrounding the Panama Canal’s new traveling avenue to the San Diego ports.

The two brothers thought how neat it would be to have a zoo built in San Diego. They look for anyone who might be interested in supporting and parking in their new project by reaching out through the San Diego Union Newspaper. Many were unsure of his campaign and did not have much faith in the future of his project, but he, his brother, two doctors Fred Baker, Joseph Thompson and a naturalist named Frank Stephens, went froward with it anyway. From there, together they developed the Zoological Society of San Diego (now known as the San Diego Zoo Wildlife Alliance) in 1916 where their first meeting decided that Harry would be the founding president of the non-profit organization.

Eventually the fairgrounds would wrap up and leave but not without having some animals and caretakers left behind for the new zoo that was in the process of becoming up and running. The animals left behind would consist of lions, monkeys, bears, wolves, and coyotes. Also added in the mix, were groups of elk, bison, and deer. Later, Wegeforth and his team would receive their first new animal, who was a one-year-old female Kodiak bear named, Caesar. She had initially served as a Navy ship’s mascot until she was found to be too big to handle and care for, so she needed to be found a new home quickly. It was then decided that she would be given up and donated under the care of the San Diego Zoo in 1916. 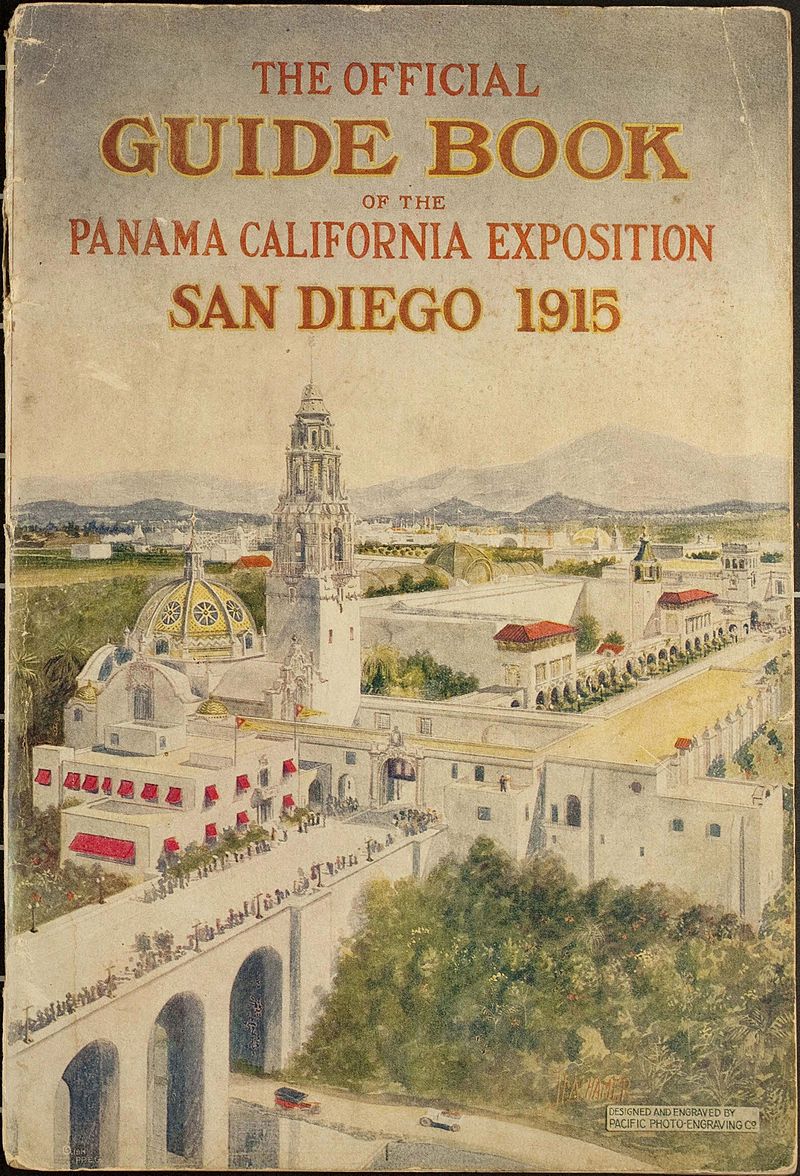 In the same year, Dr. Wegeforth was also delegated to be the president of the Zoological Society and elected to take the role as vice-president, would be Dr. Thompson (Chapter 1, Benchley). The next year, the San Diego Zoo would introduce the membership campaign at a price of five dollars per visiting member. Through this membership, the zoo society could be supported, and the funds would be able to provide an opportunity to make room for more research.

One of the most popular exhibits and first must-sees upon arrival, was the giant panda encounter for most. The Giant Panda Research Station would receive its first pair of pandas named, Basi and Yuan Yuan under what was at first a 12-year research contract in 1987. The rolly-polly pandas had caught the attention of many all over the world and would come to the zoo just to see them. Their preserve would continue to be researched, cared for, and eventually welcome the new addition of two baby pandas, Bai Yun and Shi Shi in 1996. At the newborn’s arrival, the San Diego Zoo’s popularity boomed even further, and Bai Yun would also provide the Zoo six more pandas, Hua Mei (1999), Mei Sheng (2003), Su Lin (2005), Zhen Zhen (2007), Yun Zi (2009), and Xiao Liwu (2012).

By 2019 the contract made in 1987 had already extended itself twice, first in 2008, and the second in 2013. The Zoo’s partnership with the Wolong Breeding Center based in China had unfortunately come to an end and all of the San Diegan born pandas were returned to China as promised in the agreement.