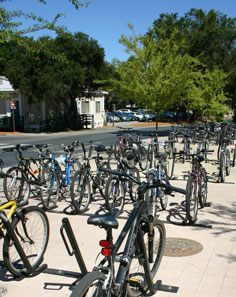 If we're fortunate to have rain, you can check local trails for flooding, here.

In the Rose Garden neighborhood:

The city of San Jose installs and maintains bicycle racks on public thoroughfares throughout the city, which shown on the map linked below. Additional bicycle racks maintained by businesses or transit agencies are not on this map.

Bay Area Bike Share offers on-street rentals at locations in and around downtown San Jose. Choose a membership term and 30-minute rides are free. Return bikes to any station. Their website also includes a comprehensive list of bike shops throughout the Bay Area, including a listing of which ones offer longer-term bike rentals. 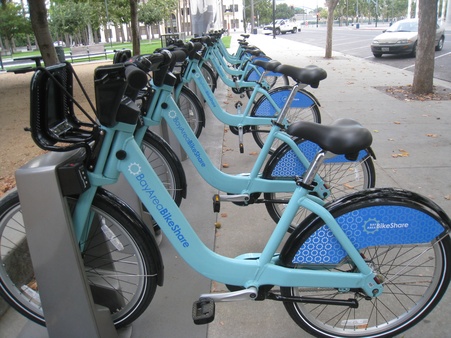 The City of San Jose has plans and is in the process of building out an extensive network of bicycling facilities, including enhanced bike lanes, trails, and transit access. 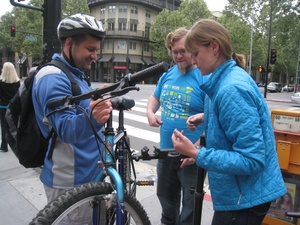