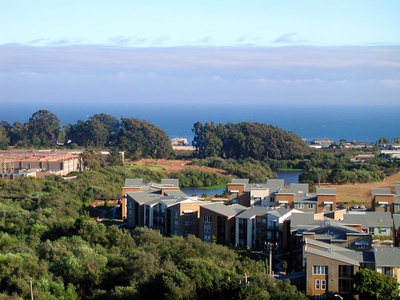 Antonelli Pond was originally called Moore Pond, because its water source came from Moore Creek Preserve. It was dammed to create a water supply for the San Vicente Lumber Company's mill. 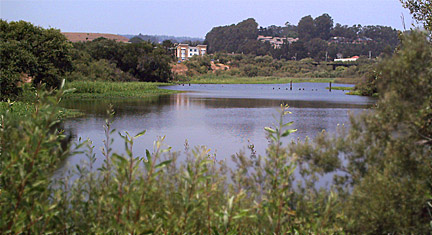