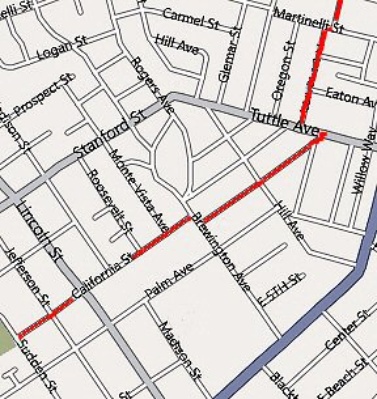 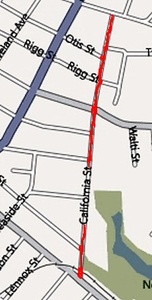 Landmarks none Area is residential.

Businesses & Services None. Area is residential.

Bike-Friendliness Bike lanes in most places. Road is level. Traffic is usually light.

Landmarks Neary lagoon is nearby.