Google Maps does accept corrections. Once the suggestion has been verified, an error is corrected.

If you type in a location for North Branciforte Avenue, Santa Cruz, CA  the map shows a location as Brancifore Drive instead.

Your Google Maps problem report has been reviewed, and you were right!

We'll update the map soon and email you when you can see the change.
Thanks for helping us to improve Google Maps! 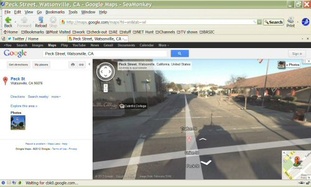 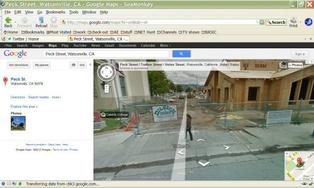 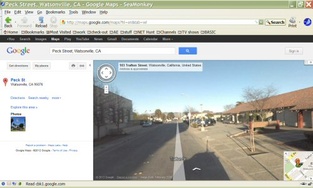 Google Maps has an active policy to correct errors noticed by users. In the past some of the corrected errors have been in the Felton area. All of the following errors were corrected in 2010.

Listing Fall Creek Drive as changing names to Fall Creek Avenue when it does not.(Fixed)