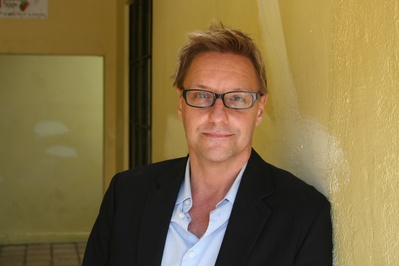 Greg Archer was the longest-running Editor-in-Chief of Good Times—his tenure ran from 2000-2014. In that time span, he helped build a multi-million dollar brand that had been in the community for several decades. During his tenure, Archer and the GT crew garnered more than three dozen journalism awards. Beyond GT, his work has appeared on Huffington Post, Oprah Magazine, San Francisco Examiner, Palm Springs Life, The Advocate and other media portals. He is the author of the best-selling book "Grace Revealed: A Memoir."  The book chronicles his journey uncovering his Polish family's journey surviving Stalin's mass deportation of Polish deportations during the 1940s. Elsewhere, his celebrity profiles—from Martha Stewart and Betty White to George Lopez and Anderson Cooper—have appeared in several national publications, including Delight Magazine.