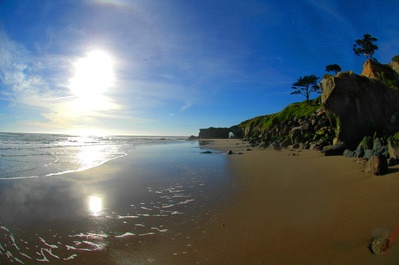 Its Beach is the common name used by locals for the main beach at Lighthouse Field State Beach, which is across from Lighthouse Field and, strangely enough, next to a lighthouse. Its Beach is a California State Beach and dogs must be on leash at all times. The beach is known for its great waves, which break both on the beach and farther out. 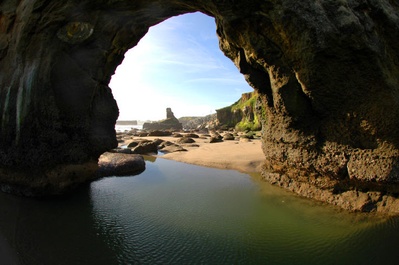 View From Its Beach