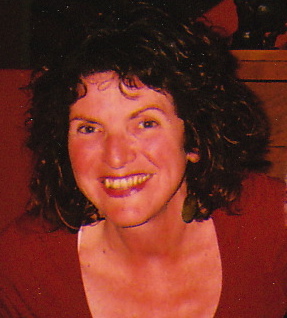 Lisa Jensen (Aschbacher) has been the film critic for Good Times since dinosaurs roamed the earth. She reviewed books for the San Francisco Chronicle for 13 years, co-hosted the movie review program "Talking Movies" on local TV station KRUZ, and was a frequent guest host on the "Cinema Scene" program on Community Television.

Lisa's swashbuckling historical novel, Witch From The Sea", was published in 2001. The sequel, ''Runaways: A Novel of Jonkanoo'' is going up online as we speak, one chapter a week, a lá Dickens. Follow the adventure: it's free!

Lisa is married to Local Artists James Carl Aschbacher, and worked with him to create the Downtown murals Song of Santa Cruz and Adventures In Paradise.