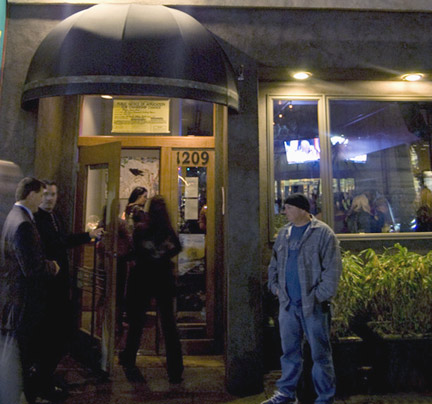 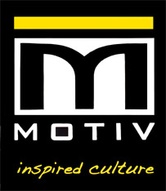 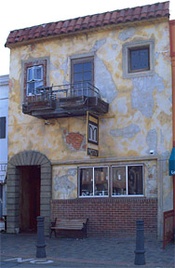 Motiv lounge  is a restaurant/bar/nightclub who's goal is to provide a fun, safe, and engaging atmosphere for mature adults. Motiv caters to all interests with music ranging from Top 40 to House, Art Shows, and various themed events throughout the week including College Night every Thursday . Motiv also features a lounge menu offering fresh appetizers and entrees ranging from yellow tail sushi tacos to Bolognese Pasta. Motiv leads the downtown Santa Cruz nightlife scene with entertainment from live DJs from all over and a dance floor for you to get your groove on!

Open Monday-Friday 4pm-2am and Saturday-Sunday 2pm-2am. The Lounge is also available for special and private events.

2012-02-26 16:51:45   I had the opportunity to take my good friend out on the town even though he does not get out often, which usually has something to do with being married and having kids. We waited five-minutes (timed it on my watch and I was completely sober at the time) in line because the security personnel would not allow a patron back in because he was wearing a T-shirt (clean and looking new). The poor guy was just in there twenty-minutes ago and he had to plead with security just so he could pay his tab and get his credit card back. On top of that, he was from Michigan, which means it would be a little ridiculous for this fellow to come back all this way to get his card, during the hours they (Motiv) deems it appropriate to wear T-shirts. Then I was approved to go in but my friend was not. Why you ask? Because he was wearing a dress shirt that he had bought from his favorite artist/TV show “West Coast Choppers”. The Security said that it was a MC shirt (Motorcycle Club). When I pointed out that one of his coworkers had a leather jacket on that looked like bikers apparel his reply was “Still not letting you in.” The Motiv has posted on their web site: “Create a space for “inspired culture,” engaging our passions on many levels. The vital components of MOTIV’s DNA are Music, art, food, drinks, politics, social causes and community events”. It should say “IF YOU SUPPORT ARTISTIC/AMERICAN WORKERS OR TO THOSE TOURIST WHO ARE CASUALLY DRESSED, PLEASE GO ELSE WERE BECAUSE WE ONLY ALLOW PATRONS IN WHO PARTICIPATE IN THE CONTRIBUTION OF POACHING, CHILD LABOR, SLAVE LABOR OR ANY THING ELSE THAT IS THE AFTER MATH OF THE IMMITATION PRADA, LOUIE VUITTON, AND NIKE BLACK MARKET” I have never in my life seen such discrimination, especially by a establishment that claims “Pushing EVERYONES creative threshold” I will never return to an establishment that is only open to accepting poachers/slave labor/child labor but unaccepting of the AMERICAN ARTIST THAT HAVE CONTRIBUTED SO MUCH TO THIS GREAT STATE AND COUNTRY!