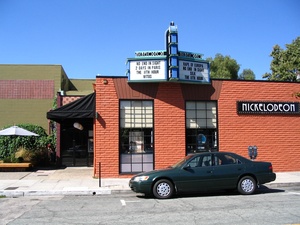 The Nick was owned and operated by Santa Cruz resident Jim Schwenterley until 2015, when it was sold to Landmark Theatres.  It shows a variety of movies but leans towards off-beat, independent films. In February 2002 Nickelodeon Theatres added the operation of the Del Mar Theatre at 1124 Pacific Ave., Santa Cruz and in 2005 the operation of The Aptos Cinema at 122 Rancho Del Mar in Aptos. 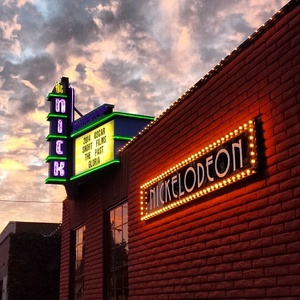