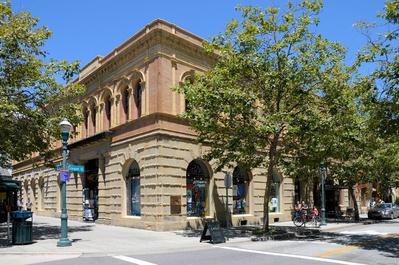 In 1977 the Museum of Art and History awarded the building a blue plaque as a landmark award.

In 1982 the building was added to the National Registry of Historic Sites.

The Loma Prieta Earthquake seriously damaged the building in 1989, and in 1993, the restoration work was done by Barry Swenson Builder with a design by Thacher & Thompson Architects. In A Guide to Architecture in San Francisco and Northern California, David Gebhard lists the building as an example of Romanesque influenced architecture.1 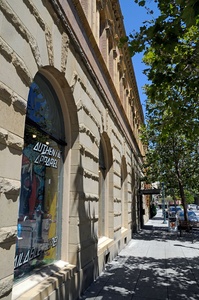 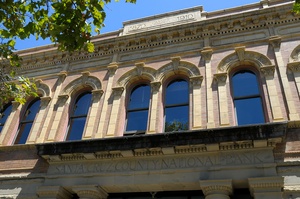 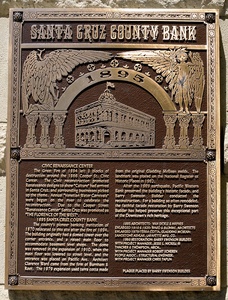