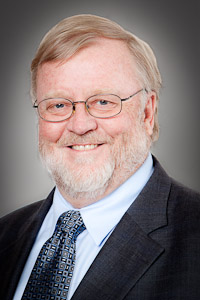 Kennedy was a co-founder, in 1976, of the Resource Center for Nonviolence and served as its Middle East Program Coordinator until his death in November, 2011.