The Chevron Station at the address added more room for a Wienerschnitzel and a Tastee Freeze. 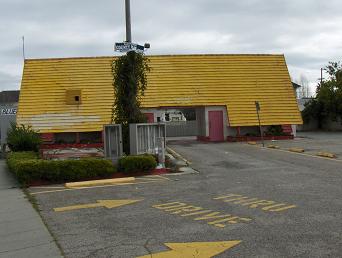 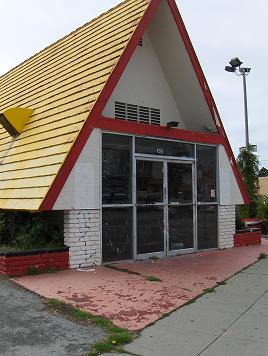