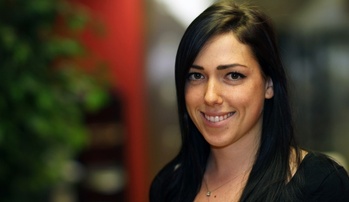 Amelie Le Moullac was a 24-year-old resident who was killed while riding her bicycle by a truck driver making an unsafe and illegal right hand turn into the bike lane.  The driver of the truck was not charged, and wasn't even issued a ticket.  Her death, and the SFPD's subsequent follow-up, has been a lightening rod for bicycle safety concerns in the city. 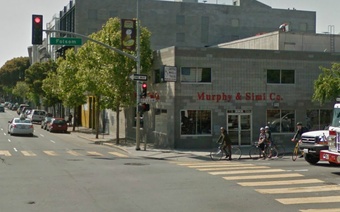 Folsom and Sixth, roughly where Amelie was killed.Around 7:07am on Wednesday, August 14th 2013 Amelie was riding her bike eastbound on Folsom before Sixth Street.  A right-turning truck, driven by Gilberto Alcantar, illegally and unsafely entered the bike lane to make a right-hand turn and struck and killed Amelie.

Until the San Francisco Bicycle Coalition uncovered video evidence of the truck making the unsafe turn, the SFPD blamed Amelie for the accident.