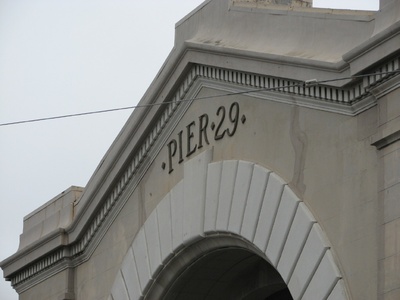 Pier 29 is one of the many piers along the Embarcadero north of the Ferry Building and south of Fisherman's Wharf.

On June 20, 2012, a four-alarm fire broke out at 1:50pm which damaged half of the building and required the SFFD's fire boat to be deployed. Prior to the fire, the building on the pier was used as a warehouse. ​

San Francisco is hosting the 2013 America's Cup sailing competition and in 2012 is undergoing planning and redesign of the area around Pier 29. Given the timing and location of the fire, the site opens up a new opportunity for change ahead of this international event. 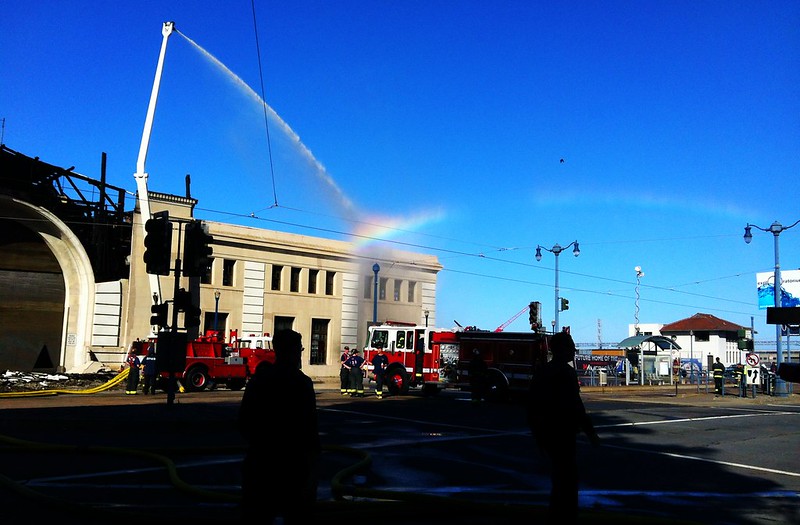