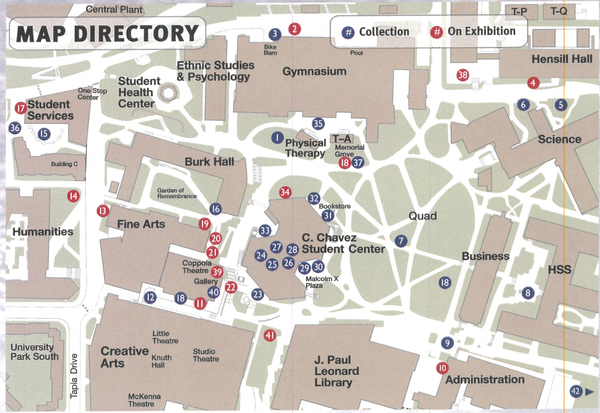 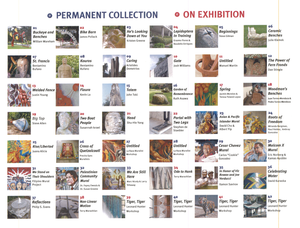 From the Permanent Collection: 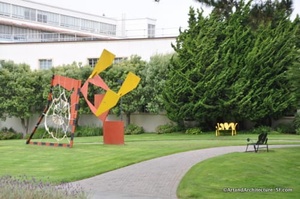 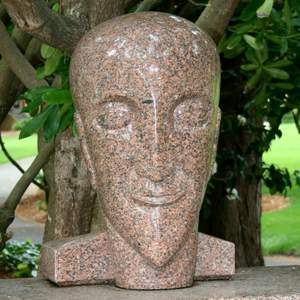 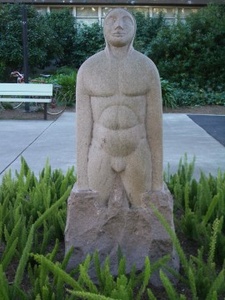 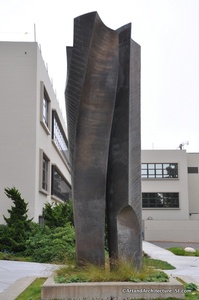 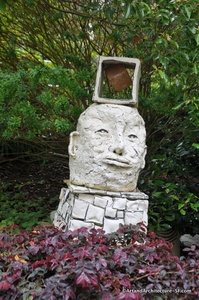 Garden Of Remembrance by Ruth Asawa 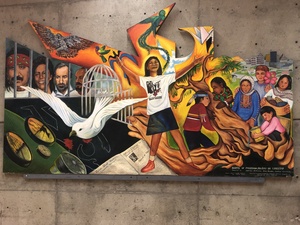 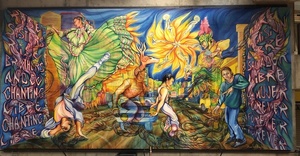 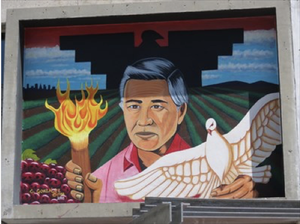 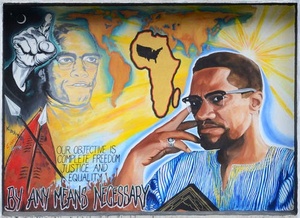 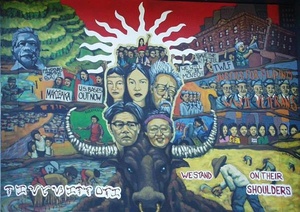 We Stand on Their Shoulders by Filipino Mural Project 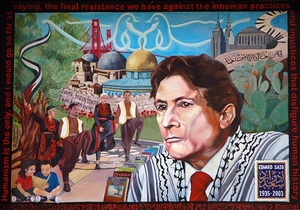 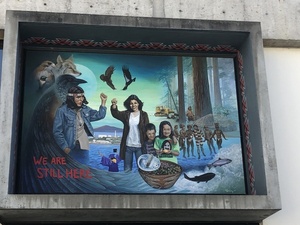 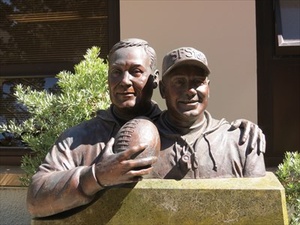 In Honor of Vic Rowan and Joe Verducci

In Honor of Dr. Vic Rowen and Joe Verducci

San Francisco State is proud to honor Vic Rowen and Joe Verducci who exemplify
the highest ideals of academic performance and competitive athletics. We also
honor them for their professional accomplishments as men of honor and character,
who are held in the highest esteem by their players, colleagues, friends and families.

During their distinguished San Francisco State careers, both were respected
teachers and nationally recognized football coaches. As teachers, they influenced
the lives of hundreds of young men and women. As coaches, they created
championship football teams, and the trained some of the nation's most successful
football coaches. As fathers, friends and colleagues, they have earned love and respect.

In the history of San Francisco State "Golden Gator" football, Vic Rowen and
Joe Verducci define the enduring spirit of a special program. Though their Gator
coaching careers spanned nearly 40 years, it was the 17 seasons between
1950 and 1967 that formed the "Golden Years" at San Francisco State. During
this time their teams earned 11 league titles, winning 126 games, losing just 47, with 4 ties.
Between them Vic and Joe were named Northern California Coach of the Year 7 times.