The North Shore channel trail spans the entire length of Skokie from north to south. The trail is bordered by the North Shore Channel to the east and McCormick Boulevard to the west. The trail continues beyond Skokie’s borders and connects with trails in Evanston to the north and the City of Chicago to the south. The path has access points at every major intersection. In order from North to south, there are access points to the trail at Emerson, Church, Dempster, Main, Oakton, Howard, Touhy and Devon. South of Peterson Avenue, the trail connects with Chicago’s North Branch Trail. 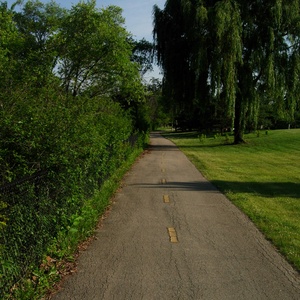 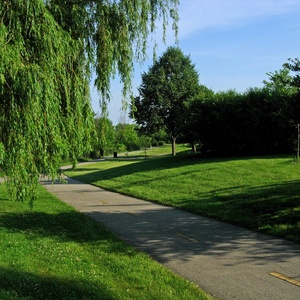 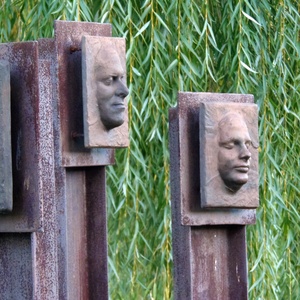 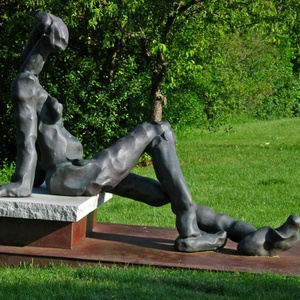 The “rails to trails” bike path spans from the Dempster Yellow line station to the intersection of Lincoln and Jarvis avenues. The path roughly follows the trajectory of the Skokie Yellow line. 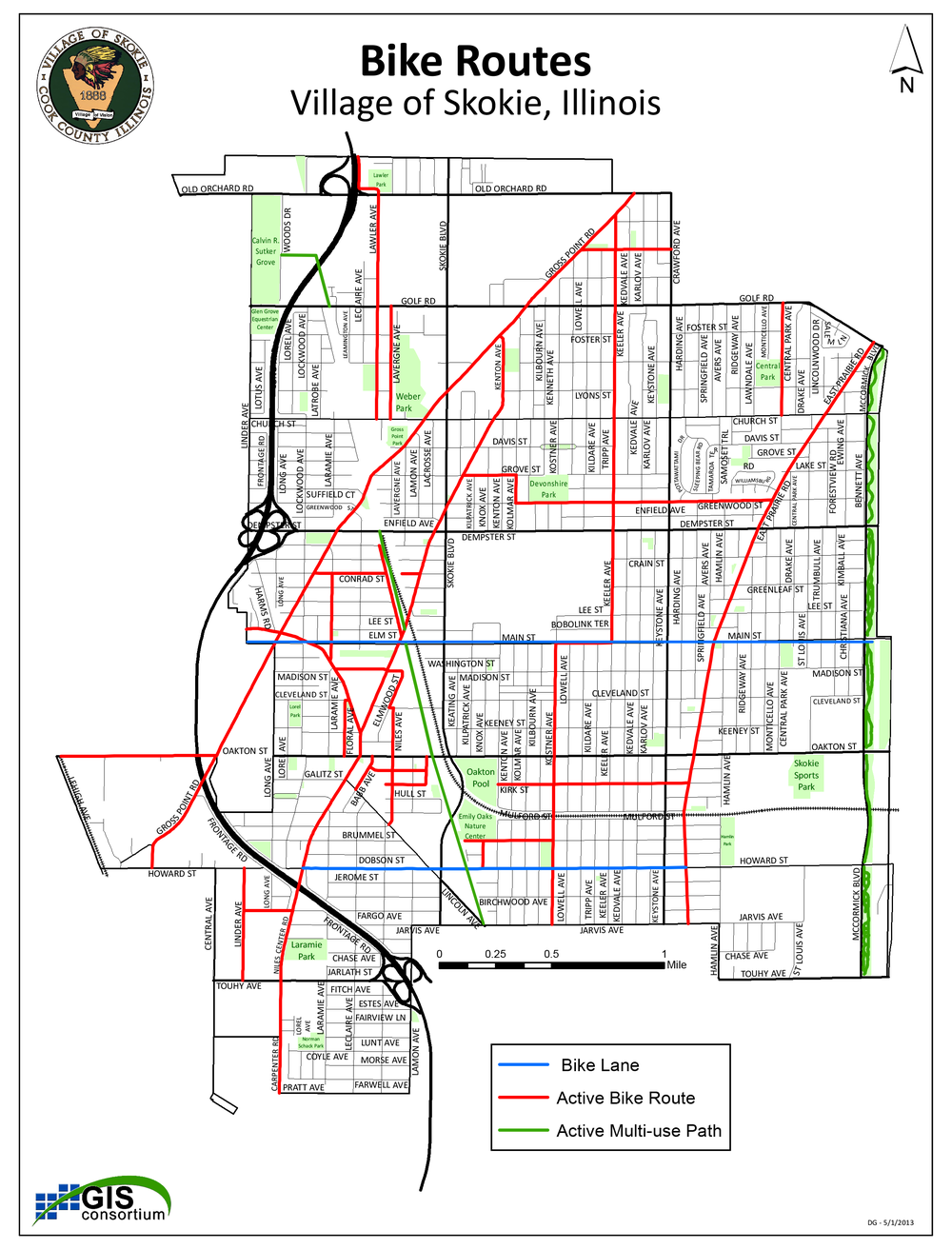