The Episcopal denomination of Protestant Christianity is a member of the Anglican community (Church of England) based in the United States, but was separated from the Church of England after the American Revolution. The Episcopal Church as a whole is considered to be significantly more liberal than other denominations. The church supports full legal equality of LBGT Americas, supports affirmative action, and the Death Penalty.

Pictured below is Christ Episcopal Church in Springfield, IL. It has a beautiful historic building that was constructed in 1887. This specific church expresses that they are very similar to the Catholic sect of Christianity and mentions their connection to the global Anglican community. 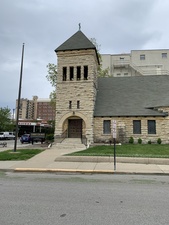 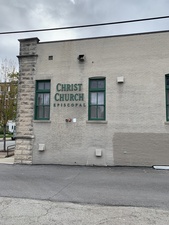 Other Episcopal Churches in Springfield, Illinois:

The Cathedral Church of Saint Paul the Apostle