Since the police shooting death of Michael Brown on August 9, a series of protests, rallies, and demonstrations have continued almost continuously.

There are also Nationwide Michael Brown Protests (help document them on that page!). 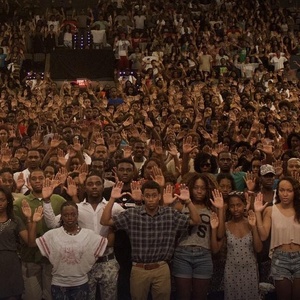 The following slogans have become symbolic of the demonstrations: 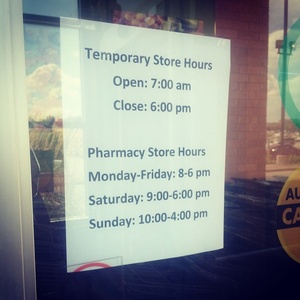 Nearby grocery stores have posted reduced hours for the coming days. Much of the action has happened at night when protesters and police clash.

Other businesses remain open despite boarded up windows. 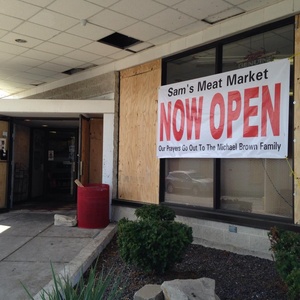 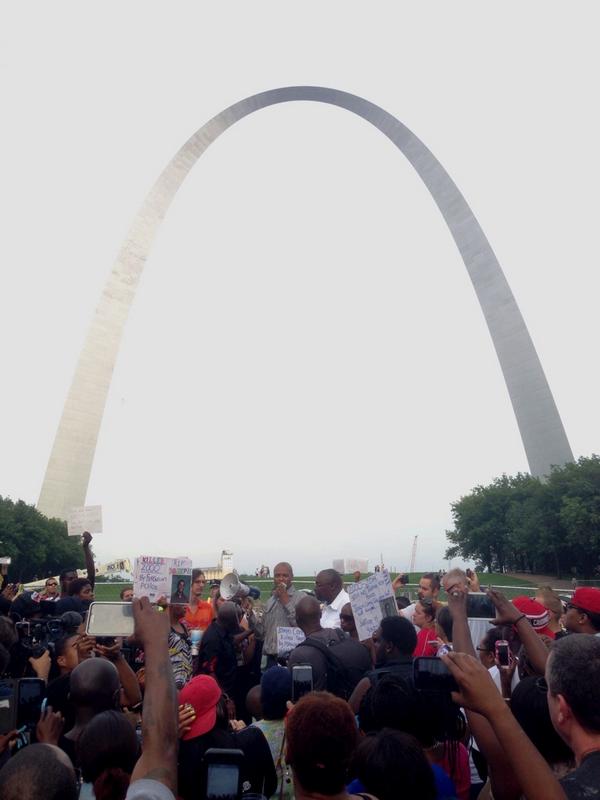 protestors gather in support of the Ferguson community in St. Louis [BrianHeff] 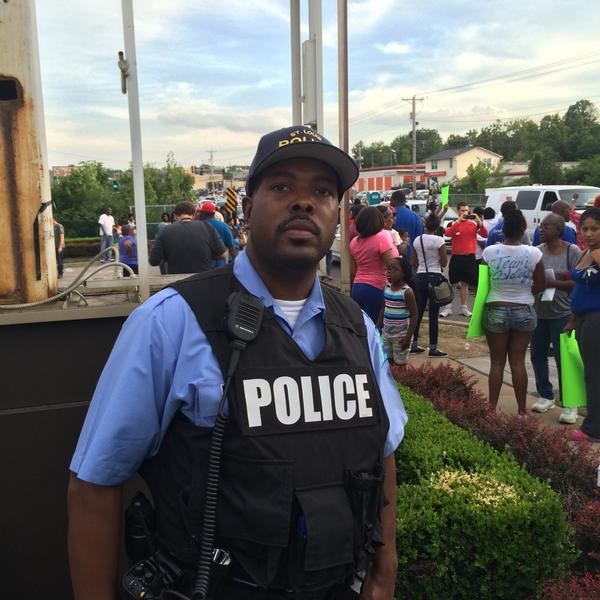 National Demonstrations of Solidarity and memorial vigils are being planned across the country. See this google doc for a list of upcoming memorials and the National Moment of Silence on facebook.