The FAA issued the directive at the request of St. Louis County Police and the stated reason was "TO PROVIDE A SAFE ENVIRONMENT FOR LAW ENFORCEMENT ACTIVITIES".

The police explained their request to the FAA by saying that a police helicopter had taken fire the night before. 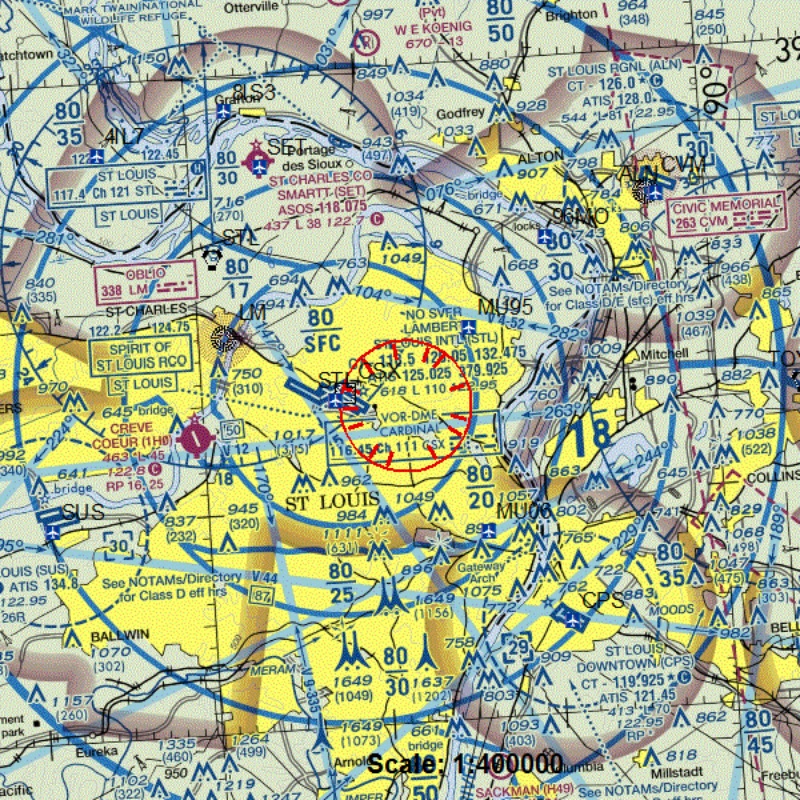 The original Temporary Flight Restriction went into effect August 12 at  8:15am CDT and expires at 3:00pm CDT Monday 8/18.