As well as patrolling the beach, the Club also holds childrens Nippers on Sunday mornings throughout the summer period. 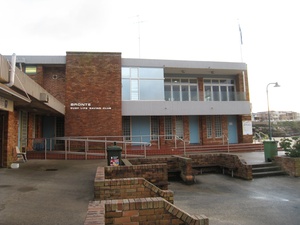 The Bronte Kiosk, which serves snacks, ice-creams, icy-poles and drinks is operated by the volunteers from the Surf Life Saving Club with proceeds going to the Club. 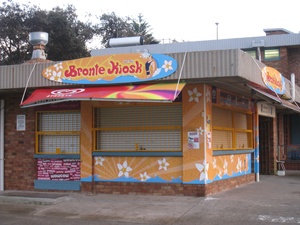 The Bronte Surf Life Saving Club installed a solar power system as part of the 2007 Year of the Surf Life Saver celebrations.  Other environmental initatives by the Club include; water saving measures such as the installation of anti‐drip devices and  recycling water for use in flushing toilets and hosing down surf board