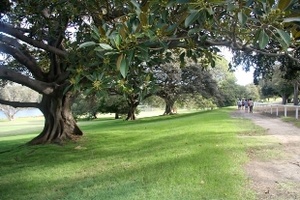 The Centennial Parklands are a popular recreation area for Sydneysiders, with a cyclepath circling the park as well as a horse riding track and jumping arena. The Moore Park Stables are located nearby.

The Centennial Cafe and Restaurant has recently been upgraded.  Three are three children's playgrounds  located in the park as well as a separate bike track for young children.

The Parklands are also used by schools and sporting clubs for rugby league, rugby union cricket, soccer, hockey and touch football and the Sydney Boy's High School has a sports pavilion and oval located on the west side of the park. 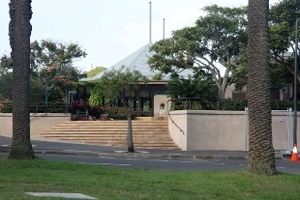 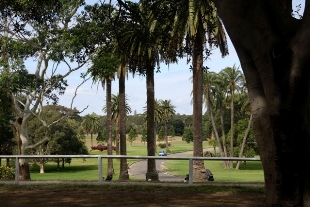 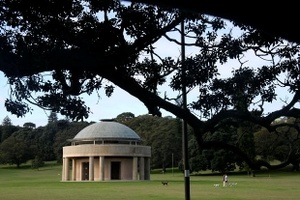