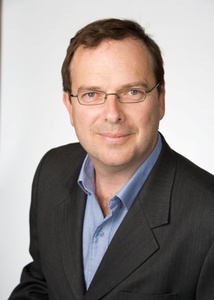 John Wakefield was voted Mayor of Waverley on the 22 September 2011  with Labor Greens voting together (6 votes) to defend the Liberal / Independent alliance (5 votes). Previously votes for the Mayor have been locked at 6 votes all, leading to the Mayoral position being decided by pulling ‘nominated candidates out of a hat’. Liberal Sally Betts had previously won all three annual Mayoral appointments via this ‘lucky dip’ deadlock mechanism. The absence of Liberal Kerryn Sloan from the 22 September Waverley Council Meeting meant that a deadlock did not eventuate.

In a further sign that relations among some of the Liberal Councillors may be strained, Sloan was voted Deputy Mayor even though she did not attend the meeting.

The election of John Wakefield as the Mayor is a significant coup for Waverley Labor and the Greens as the Mayor has a casting vote in the event of a deadlock, a right which former Mayor Sally Betts used regularly when there was a difference of opinion on the Council between Labor/Greens and the Liberal/Independents.