One of Sydney's most popular arts events.  Every year some awesome sculptures just magically appear on the headland walk from 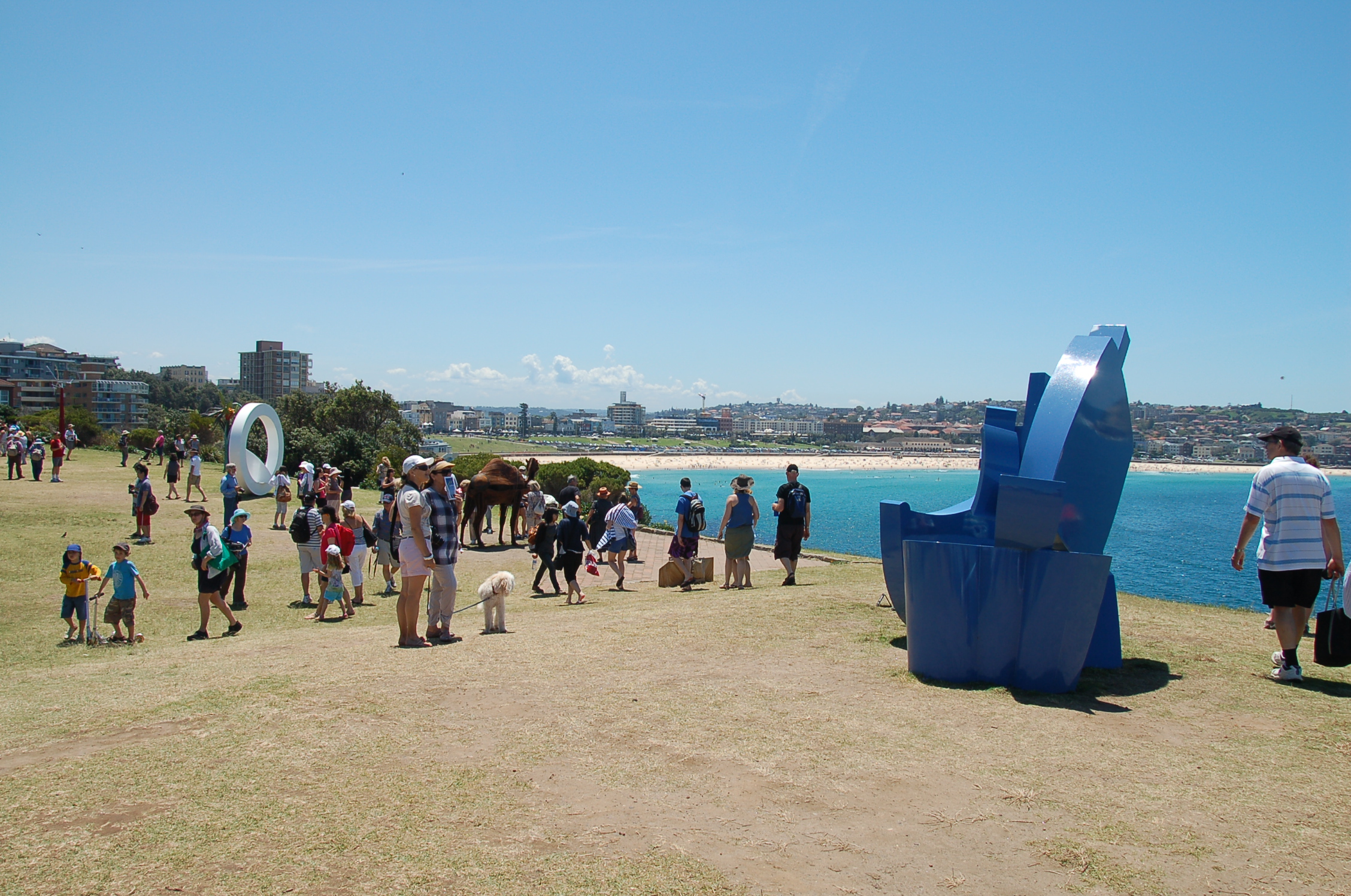 Sculpture by the Sea, Bondi (2010)Bondi to Tamarama (Eastern Coastal Walk). The sculptures are dotted everywhere, with a large grouping in St Marks Park on the southern Bondi headland, all along the pathway and also on Tamarama Beach.  It does get crowded so suggest to take public transport to Bondi, then walk to Tamarama. There's a temporary coffee shop installed for the exhibition in St Marks Park for those needing the cafeine fix, and plenty of ice cream and water for the kids and of course the Tamarama Kiosk is also a popular spot for refreshments.

Sculpture By the Sea was convinced by David Hadley, who still heads up the event and is made possible with the support of Waverley Council who manage the coastal walk way, parks and beaches and the idea has spread as far again as Beligum.

IMHO, this is the best art show in the world. Where else can you look at artistic creativity that all the family enjoys and then go for a quick swim afterwards? What other art can you climb on? OK, you can't climb on all the exhibits, but some you can (each exhibit has a sign to let you know). Given the crowds and traffic, this will take you at least half a day but is so worth it. I take my kids every year. The photos are from 2009 and 2010. Photos taken by Glen Frost; available for non-commercial use without attribution. 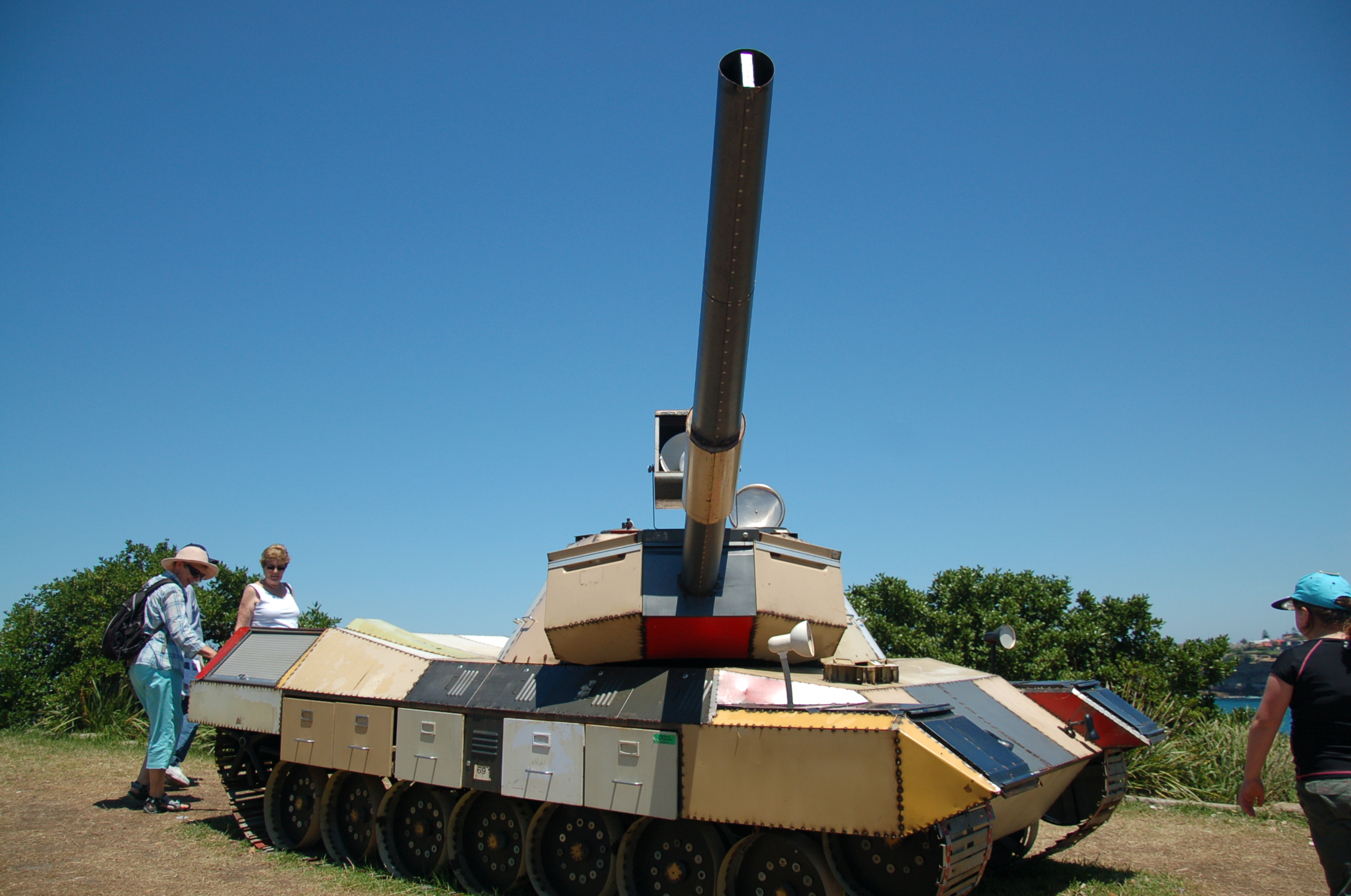 Explosive art at Sculpture by the Sea (2010) 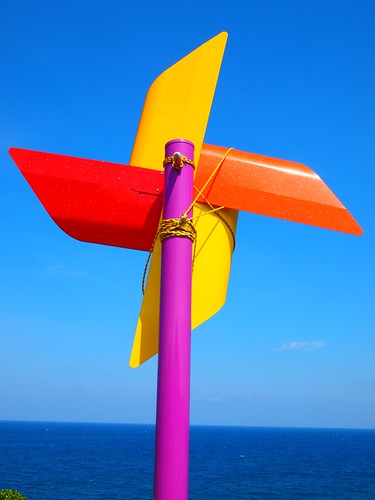 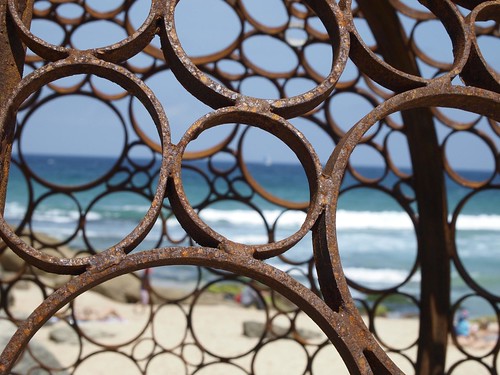 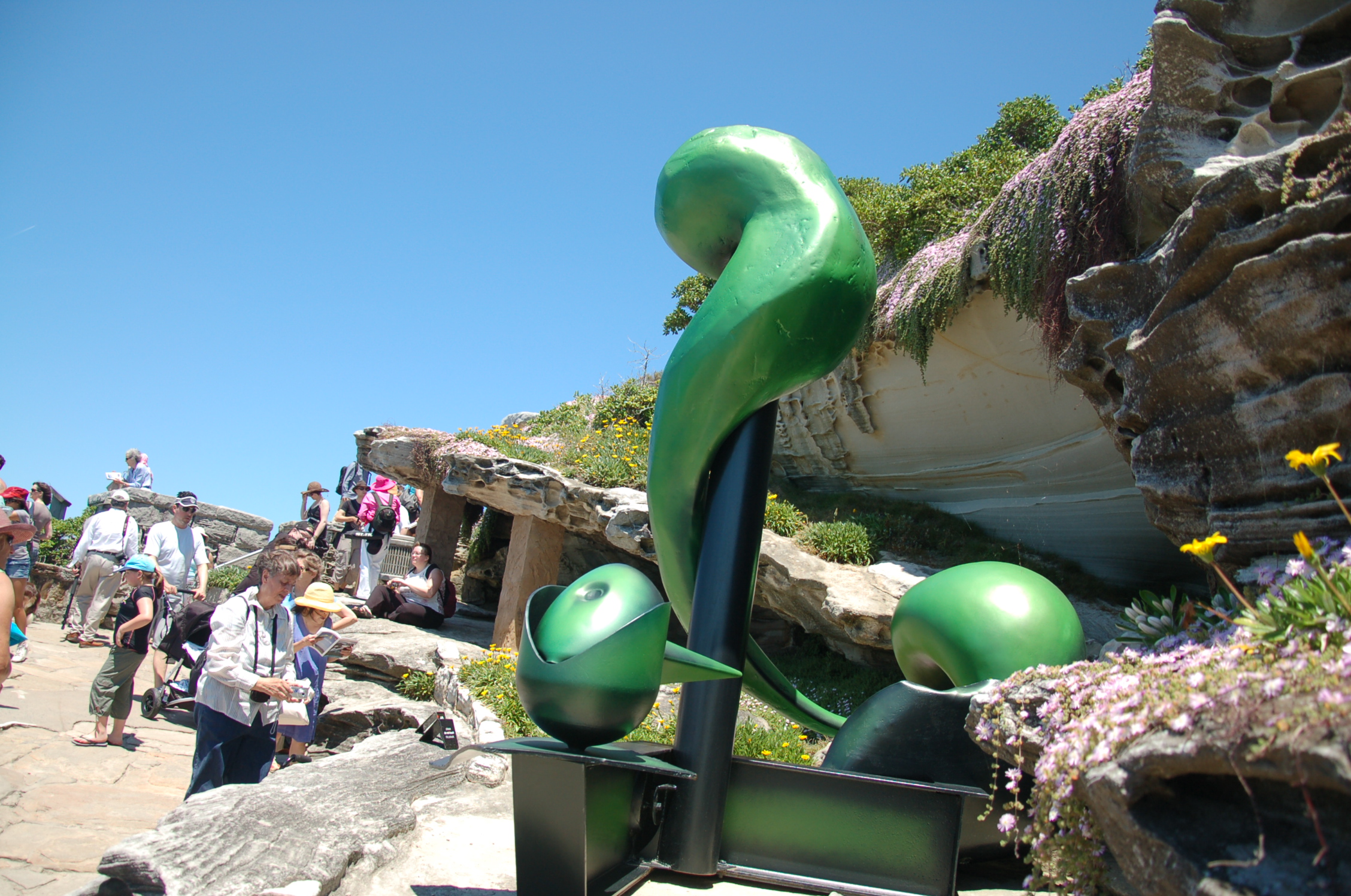