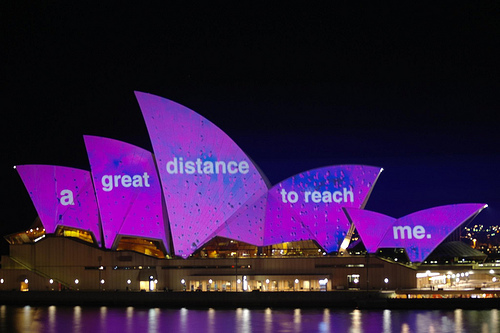 Sydney Opera House must be one of the most recognisable images of the modern world - up there with the Eiffel Tower and the Empire State Building - and one of the most photographed.

Not only is it recognisable, it has come to represent 'Australia'. Although only having been open since 1973, it is as representative of Australia as the pyramids are of Egypt and the Colosseum of Rome. The Opera House is situated on Bennelong Point, which reaches out into the harbour. The skyline of the Sydney Harbour Bridge, the blue water of the harbour and the Sydney Opera House, viewed from a ferry or from the air, is dramatic and unforgettable.

Ironic, perhaps, that this Australian icon - the Opera House with a roof evocative of a ship at full sail - was designed by renowned Danish architect - Jorn Utzon (1918–2008).

In the late 1950s the New South Wales (NSW) Government established an appeal fund to finance the construction of the Sydney Opera House, and conducted a competition for its design.

Utzon's design was chosen. The irony was that his design was, arguably, beyond the capabilities of engineering of the time. Utzon spent a couple of years reworking the design and it was 1961 before he had solved the problem of how to build the distinguishing feature - the 'sails' of the roof.

The venture experienced cost blow-outs and there were occasions when the NSW Government was tempted to call a halt. In 1966 the situation - with arguments about cost and the interior design, and the Government withholding progress payments - reached crisis point and Jorn Utzon resigned from the project. The building was eventually completed by others in 1973. After more than 30 years, the Sydney Opera House has its first interior designed by Utzon. The Utzon Room, a transformed reception hall that brings to life Jorn Utzon's original vision for his masterpiece, was officially opened on September 16 2004. 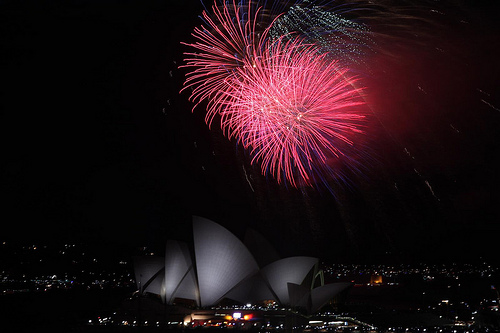 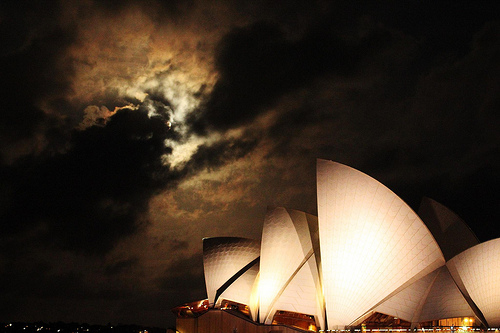 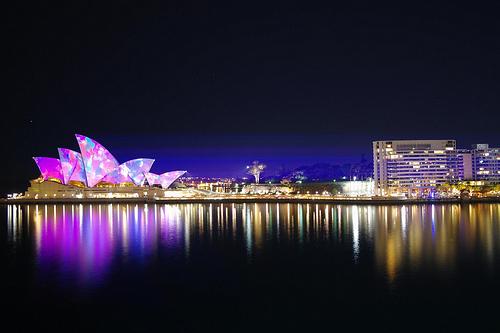 This article uses material from the Department of the Environment, Water, Heritage and the Arts, Culture Portal, 1 July 2010 with permission due to non-commercial use