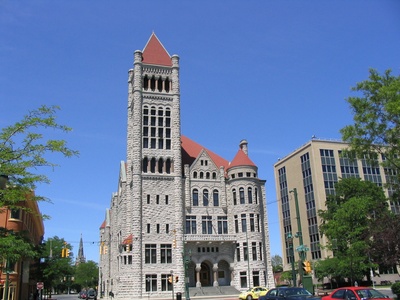 Current mayor Matthew Driscoll assumed the office in 2001 after then mayor Roy Bernardi was appointed to the President's cabinet. Driscoll was elected later that year and again in 2005, which will be his final term due to a two term limit.

Driscoll is a member of the Mayors Against Illegal Guns Coalition.