"Our TV is Bigger Than Yours!" 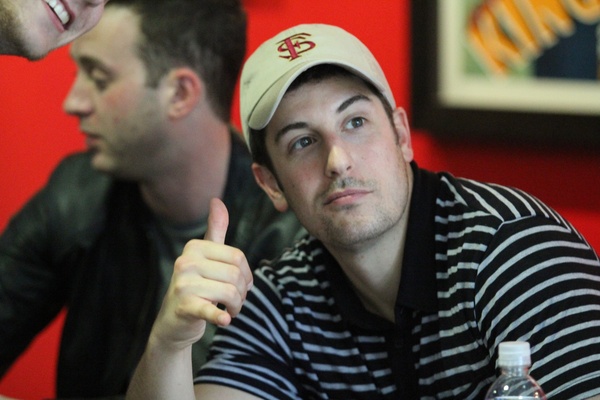 FSU's Student Life Cinema is one of the nation's leading campus movie programs, featuring movies selected by all-student committees:  six nights a week of everything from the most recent blockbuster movies to documentaries, indies, and foreign films, to restored cinema classics.  An annual average of 90,000-100,000 students see films in this venue.

FSU's Student Life Cinema program is located in the heart of campus on Learning Way in the Askew Student Life Center, a satellite building of the Oglesby Union. The program is housed in a state-of-the-art movie theatre, with a projection and a sound system professionally designed and often used by the FSU Film School. It features an 18' x 43' movie screen, 380 stadium-style seats, 35mm and high-end digital projection, and 5.1 Dolby Digital sound.  Lobby amenities include movie theater concessions, the Grindhouse coffee shop, and Cyber Café for computer gaming.

One of the best things about the SLC is that it is all run by students.  Movies and events are scheduled by the Film Committee, a group of FSU students dedicated to selecting titles for the diverse tastes of the student body. The Film Committee is comprised of the Blockbuster Committee and the Art House Committee, with each group giving special attention to insure that the theater provides an even balance of entertainment and education. 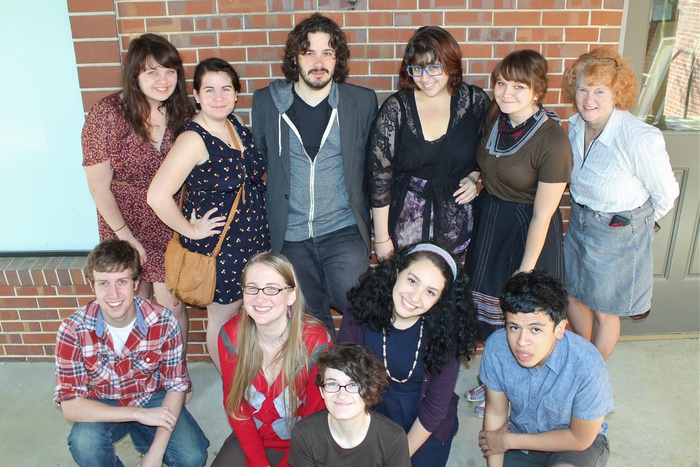 The gaming computers in the Cyber Café provide another avenue for student programming.  The Games Committee schedules special tournaments, and the Special Events committee continually comes up with innovative programs for the ballrooms, courtyard, and other spaces.  One of the most popular on-going events is the Open Mic Night, allowing talented students their moment in the limelight.

Finally, the PR Committee provides the publicity, and the Media Committee creates videos, trailers, and other special video productions. 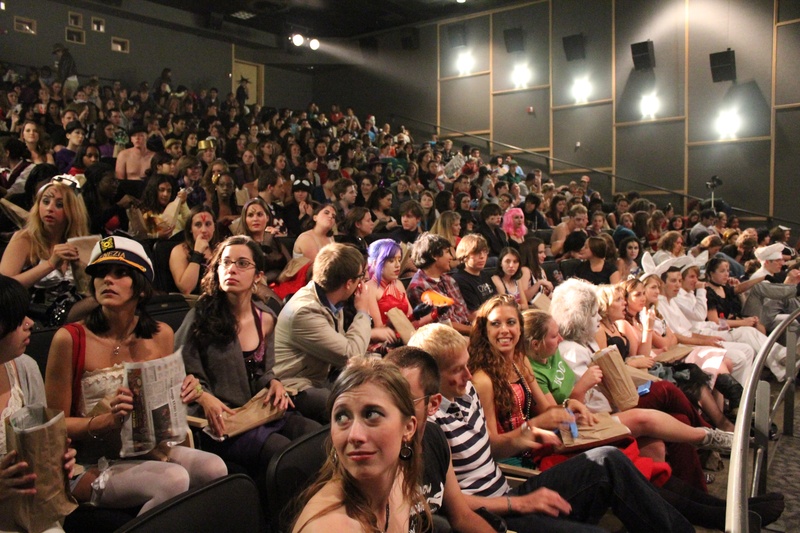 One of the SLC's most venerable traditions is the midnight screening of "Rocky Horror Picture Show" at Halloween.The SLC also hosts advance screenings, co-sponsored events, panel discussions, FSU Film School screenings, and Q & A sessions with special guest filmmakers and artists. Former guests have included documentary filmmakers, director JONATHAN DEMME (The Silence of the Lambs, The Agronomist), actor VINCENT D’ONOFRIO(Full Metal Jacket), and producer JAN HARLAN (The Shining).Most recently, the SLC hosted events with director EDGAR WRIGHT (Shaun of the Dead, Hot Fuzz, Scott Pilgrim Vs.The World), and actor/comedian NICK OFFERMAN (Parks and Recreation). In addition to filmmakers and faculty, other local experts often make an appearance to give a film introduction or lead a panel discussion on film-related themes or subject matter. 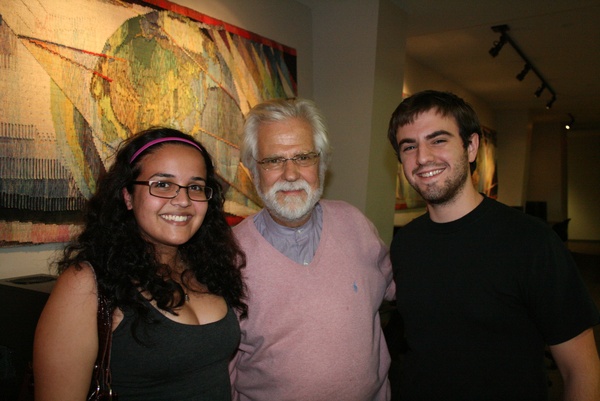 On the lighter side, other guest artists recently visiting the SLC with advance screenings include actor Danny McBride and director David Gordon Green (Your Highness) in 2011, actors Jason Biggs and Eddie Kaye Thomas (American Reunion) and director Edgar Wright (The World's End) in 2012.

Movies are free for FSU students with I.D., $5 for general admission, and $3 for FSU staff/faculty with I.D. and Tallahassee Film Society members.

For more information, and a current film schedule, visit http://movies.fsu.edu/Cinema. 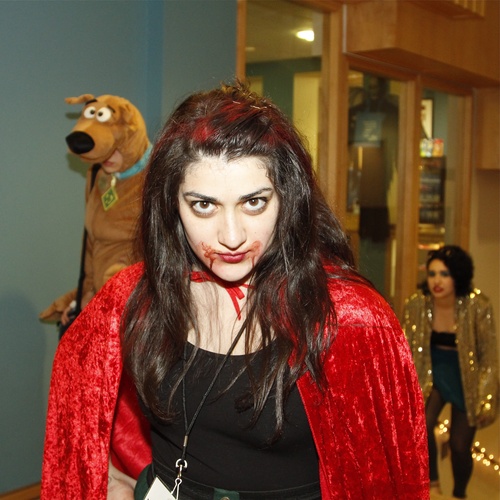 "Nightmare on Learning Way" is the signature SLC Halloween.