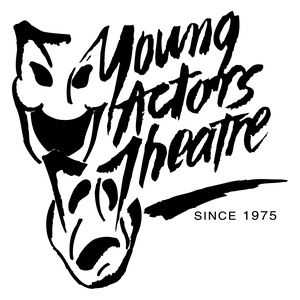 Young Actors Theatre (YAT) offers a comprehensive theatre education program in drama, music and dance to children preschool through high school.  It is one of the oldest independent youth theatre programs in the country celebrating it's 36th year in 2012.

Young Actors Theatre was founded as "Tallahassee Childrens Theatre" in 1975 by its current Executive Director Christina (Tina) Williams, who held the first classes in the basement of her mother's home.  At the beginning the program was supported financially by Williams' father Zoltan Farkas.

Today the theatre has an annual operating budget of over $550,000 and has an annual enrollment of approximately XX.  It is the only local theatre to be classified as a "Cultural Institution" by the Cultural Resource Commission.

Students fourth grade and older are eligible to audition for "Company" which is the pool of students who may audition for the season of "Mainstage" shows that are performed each season.  Students in Company may also audition for one of YAT's premiere performing troupes which have performed on the steps of the Nation's Capital, at Disney World and at the Atlantis Resort in Nassau, Bahamas, among other locations.