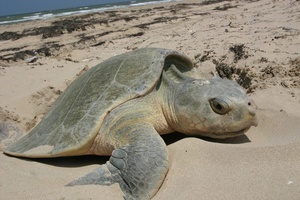 Anna Maria Island was first settled by Tampa Mayor Madison Post and subsequently named by him. Post derived the name from the first name of his wife, Maria Post, and his sister-in-law, Ann. The island was originally dominated by Cuban fisherman but was soon settled after by George Emerson Bean. When George Emerson Bean died, the island was handed over to his son, George Wilhelm Bean. George Wilhelm Bean then partnered with a wealthy real estate developer Charles Roser. Together, they laid out streets, sidewalks, and established a water system.

Notable things to do on Anna Maria Island:

Most noticeably, the prominent activity on Anna Maria Island is lounging around on the crystal, white sand beaches. However, there are some other things to do. Popular activities on the beach include renting beach bikes and biking the length of the island, visiting one of the island’s two piers, or even visiting the historical museum and the “old jail.” Another popular activity is riding the free trolley around the island.