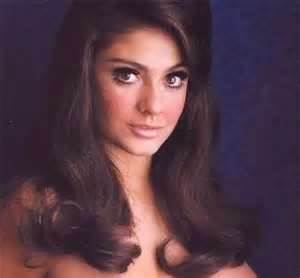 Cynthia Jeanette Myers (September 12, 1950 – November 4, 2011) was an American model, actress, and Playboy magazine's Playmate of the Month for the December 1968 issue