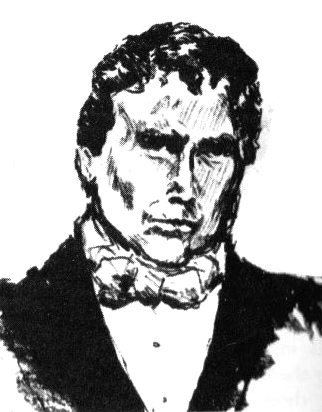 Add a captionTwo Stickney (1810-1862) was the son of Major Benjamin Stickney, and is famous for his role in the Toledo War. Michigan Deputy Sheriff Joseph Wood tried to arrest Major Stickney and was met with resistance from Stickney and his three sons. Two Stickney stabbed Wood with a pen knife. The wounds were not fatal, and it was the only blood shed during the 1835-36 territory battle between Ohio and Michigan.

Stickney is buried in Forest Cemetery.