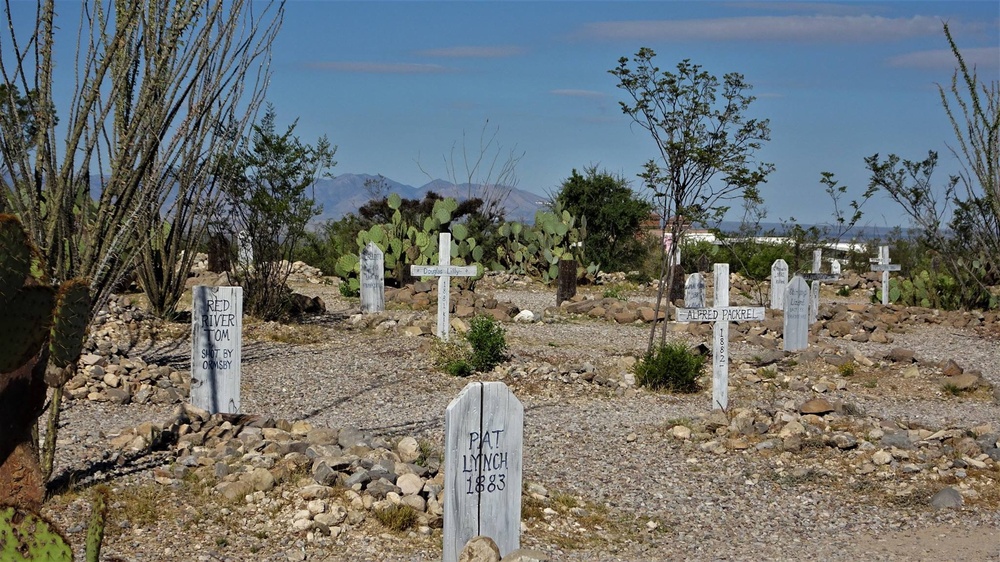 Dutch Annie: "Queen of the Red Light District" and was known for her kindness and generosity. One thousand mourners followed her funeral procession in 1883.

China Mary: Ran Hoptown, the Chinese neighborhood in Tombstone. She controlled underground gambling and opium dens and ran a general store. She was known to be generous to those in need and was honored with a large funeral when she died in 1906.

The Cowboys Billy Clanton, Frank McLaury, Tom McLaury, and Billy Clayborne: The Cowboys fought the Earps near O.K. Coral and lost. Clanton and the McLaury's died in the gunfight while Clayborne died because of a separate gunfight.

Frank and Tom McLaury were the leaders of the Cowboys; a gang of horse thieves, cattle rustlers, and stagecoach robbers. In the O.K. Corral gunfight that killed them, Marshall Virgil Earp and his three deputies attempted to arrest the Cowboys. Many people in Tombstone supported the Cowboys while other supported the Earps. The Cowboys funeral was one of the largest in Tombstone's history with 2000 people watching the procession from the city's sidewalks.

John Health: Lynched for his role in the Bisbee Massacre. His body no longer resides in Boothill and was shipped back to his home in Texas.

Marshall Fred White: Was the Tombstone Marshall from 1879 to `1880. He was killed by "Curly Bill" Brocius.

Newman (Old Man) Clanton: Sucessful rancher and cattle rancher. He had three sons, all of whom were invloved in gunfights near the O.K. Corral. 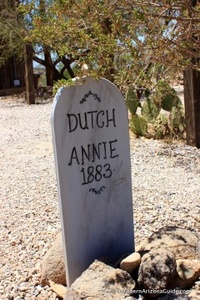 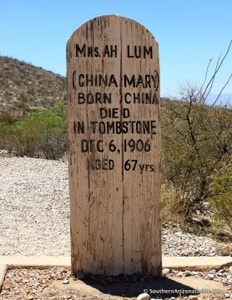 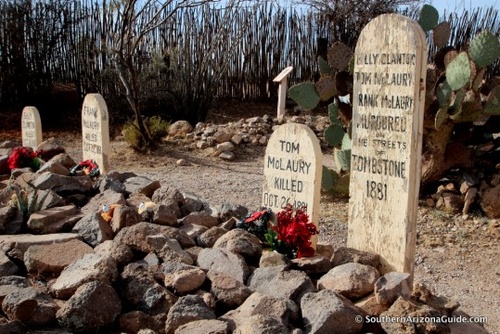 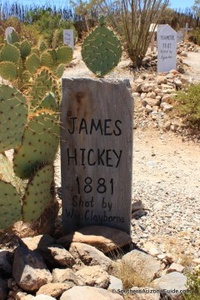 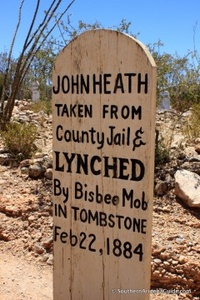 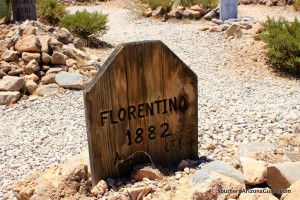 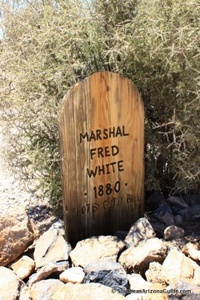 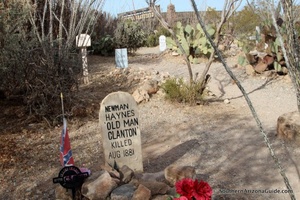