Welcome to the Toronto LocalWiki! 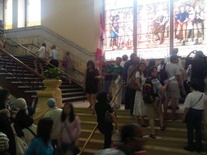 City residents and visitors get a weekend to take a peek behind the doors of over 150 architecturally, historically, culturally and socially significant buildings across the city on Saturday May 27 and Sunday May 28, 2017.

Toronto neighbourhoods are known for being among the most diverse in the country. Learn more about the city’s amazing communities by reading a little bit about each of the neighbourhoods.

There is a open air terraced public space at Queen Street West and Dufferin Street in Parkdale.... Learn more 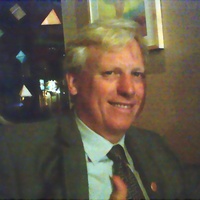 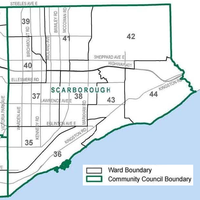 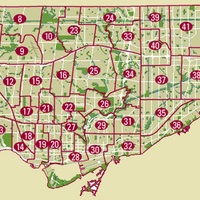 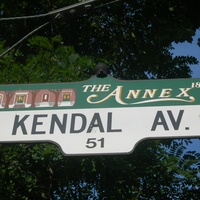 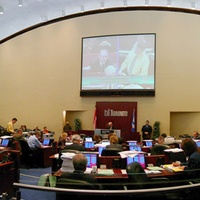