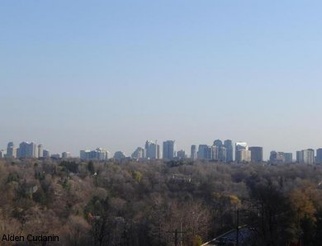 Motto: The City with Heart

The former City of North York is now part of the (new) City of Toronto as a result of an amalgamation of 5 Cities and 1 Borough by the Province of Ontario in 1998. It is located in the central northern portion of the City of Toronto, roughly bounded by the Humber River to the west, Steeles Avenue to the north, Victoria Park Avenue to the East and the southern boundary is roughly around Lawrence or Eglinton Ave.

It is now considered one of the six boroughs of Toronto, the other five (ordered by population) being Old Toronto, Scarborough, Etobicoke, York, and East York, which are all further divided into 25 wards, and then lastly 140 neighbourhoods.

Mel Lastman was the mayor of North York at the time of amalgamation and was elected as the Mayor of the new City of Toronto for 6 years following amalgamation.