Davis-Monthan Air Force Base or DMB as the locals might call it, is a United States Air Force Base located in Tucson, Arizona.  The base started out in the 1920's as Davis-Monthan Landing Field but wasn't used as an Air Force Base until 1941. The Base was named after Lt. Samuel Davis and Lt. Oscar Monthan, both who were World War 1 Army Air Service officers that were Tucson natives. Both officers passed away in plane crashes, Davis in 1921 and Monthan in 1924. DMB's main goals are to train attack pilots in the United States Air Force as well as providing air support for the United States military anywhere around the world.

The Air Force Base is home to the 355th Fighter Wing and may be better known for the Air Force Materiel Commands's 309th Aerospace Maintenance and Regeneration Group (AMARG) which is known for taking planes apart piece by piece and refurbishing parts to be used on other aircraft or be put back on the current aircraft and sent back out. Davis Monthan's AMARG program may be known to the public and also is a nickname for the base which is sometimes called the "Boneyard".

The name boneyard originates from the countless number of decommissioned aircrafts that sit inside the confines of DMB. The low humidity, low rainfall and alkali soil makes Tucson the ideal place for aircraft preservation and reclamation of these aircraft. While many of the planes that are decommissioned, Tucson's climate allows for planes to recommissioned if necessary. Davis Monthan Air Force Base is the only parts reclamation facility for all excess military and government aircraft in the United States. This "boneyard" can be seen from the road while driving past the Air Force base and offers great in-person views of the over 4,000 decommissioned military planes.

The Tucson Chamber of Commerce aviation committee turned the Tucson rodeo grounds into the nations first municipally owned airfield. Aviation was still in its infancy during this time, but with rapid expansion in aviation over the next few years, in 1927 the airfield was moved to the site where it still stands today to accommodate more planes. At the time, the airfield was the largest municipal airport in the nation. The airfield was used for both municipal and military aviation up until 1940, when military requirements called for the relocation of civilian aviation. The first units that were assigned to the airbase were the 1st Bomb Wing, 31st Air Base Group, and the 41st Bomb Group. The base began operating on April 30th, 1941 with Lieutenant Colonel Ames S. Albro Sr. as the commanding officer. The base was used for heavy bomber training throughout the 1940's along with observation mission training. 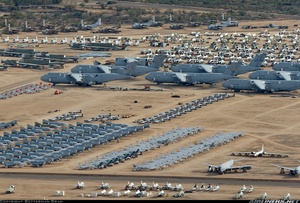 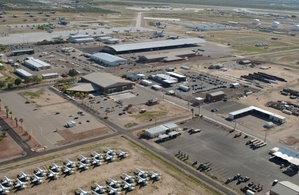 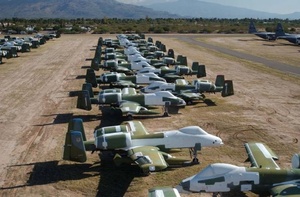 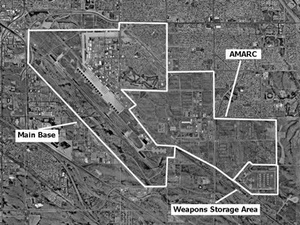 Davis-Monthan Airforce Base is made up of several units including;

355th Mission Support group - "provide for the operation, maintenance, and security of Davis-Monthan AFB and facilities in support of assigned, attached, dispersed or en route, and alert units. Provide support for associate units as directed by specific agreement. Train and posture for immediate worldwide deployment of combat support elements in support of higher headquarters tasking."

355th Medical group - Branch of the Military Health System, Their job is to keep all personnel healthy and ready for duty.  They are also tasked with making sure all medical personnel are properly trained and ready to perform their job at its highest standard.

(All Mission statements Other than The 355th Medical group come directly from Davis-Monthan Air Force Base > Units, https://www.dm.af.mil/About-DM/Units/)

While the 355th Fighter wing uses the A-10 Thunderbolt II as its only aircraft, DMB also has other aircrafts within the base. The base houses "84 A-10Cs, 15 EC 130H Compass Calls, 7 HC-130J Combat Kings, 15 HH-60G Pavehawks, a contingent of F-16 Fighting Falcons and 4,000 assorted aircraft in the 309th Aerospace Maintenance and Regeneration Group." 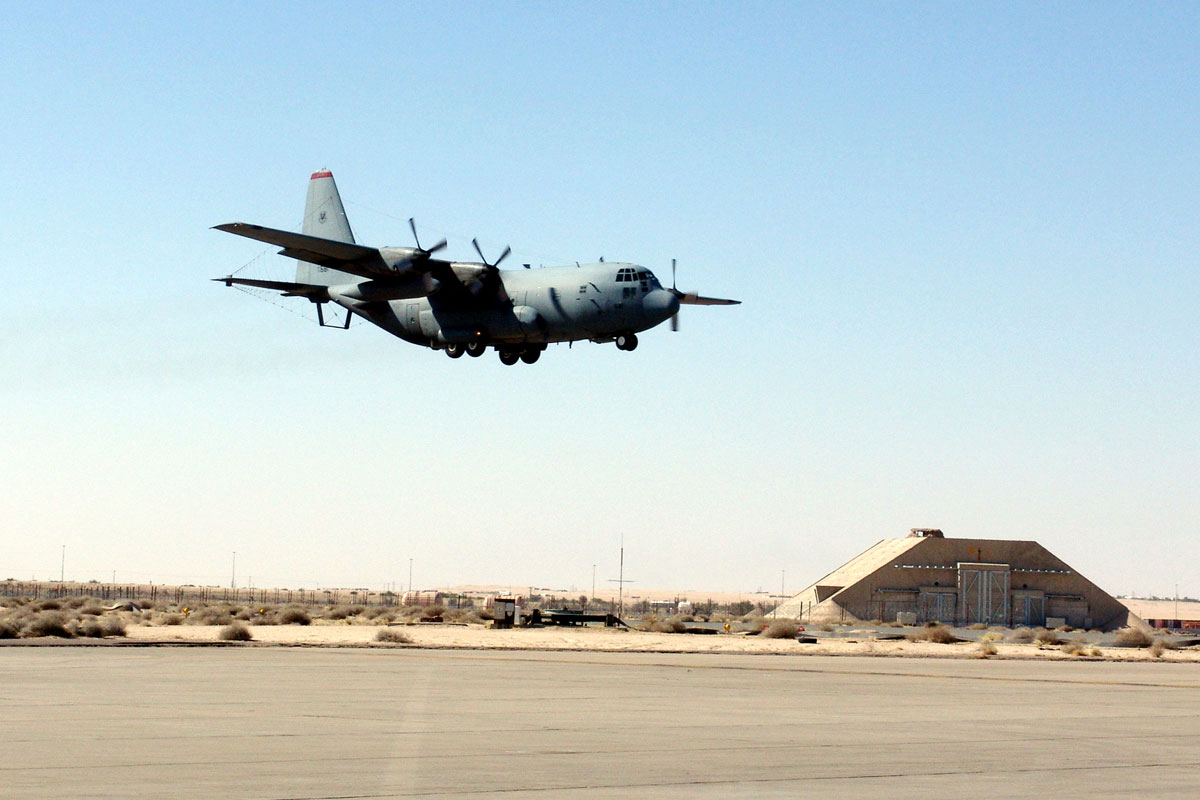 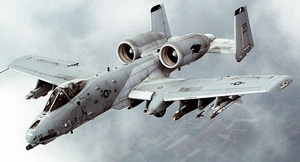 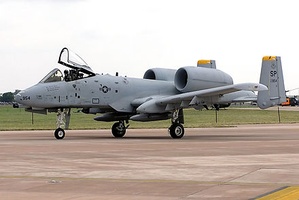 A-10 Thunderbolt II waiting to take off 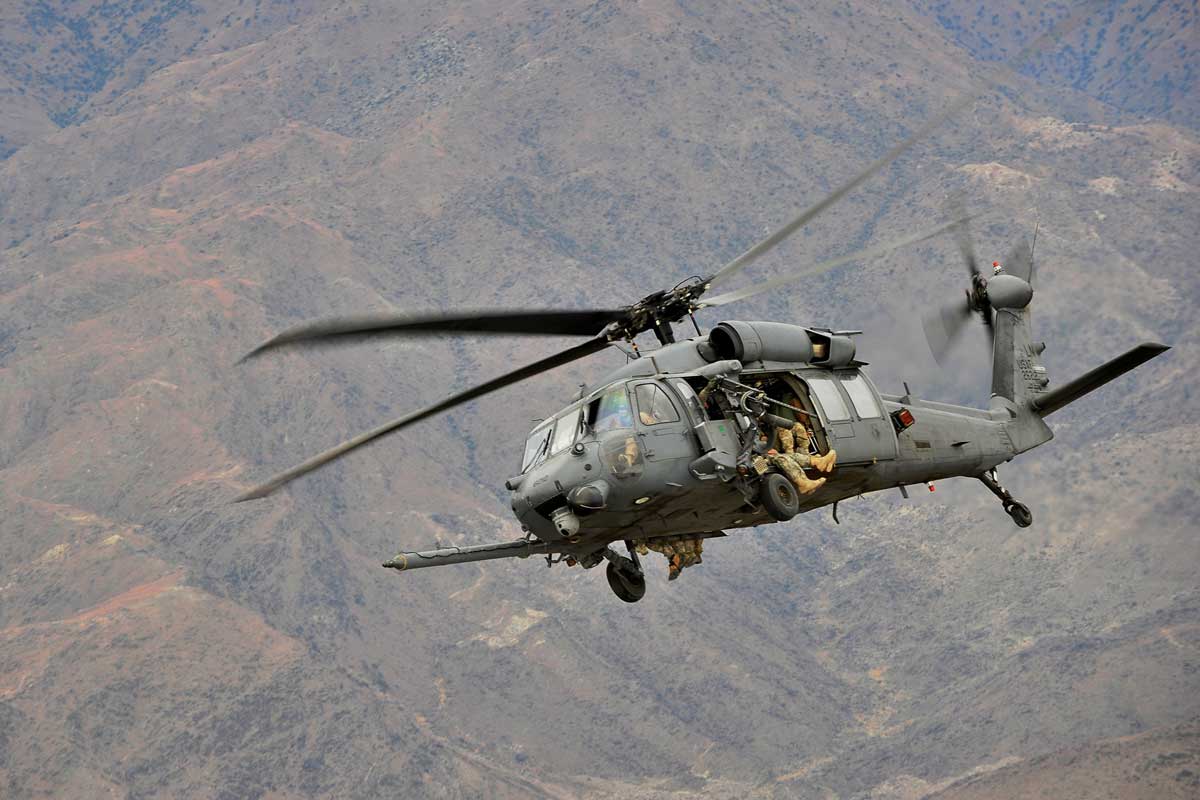 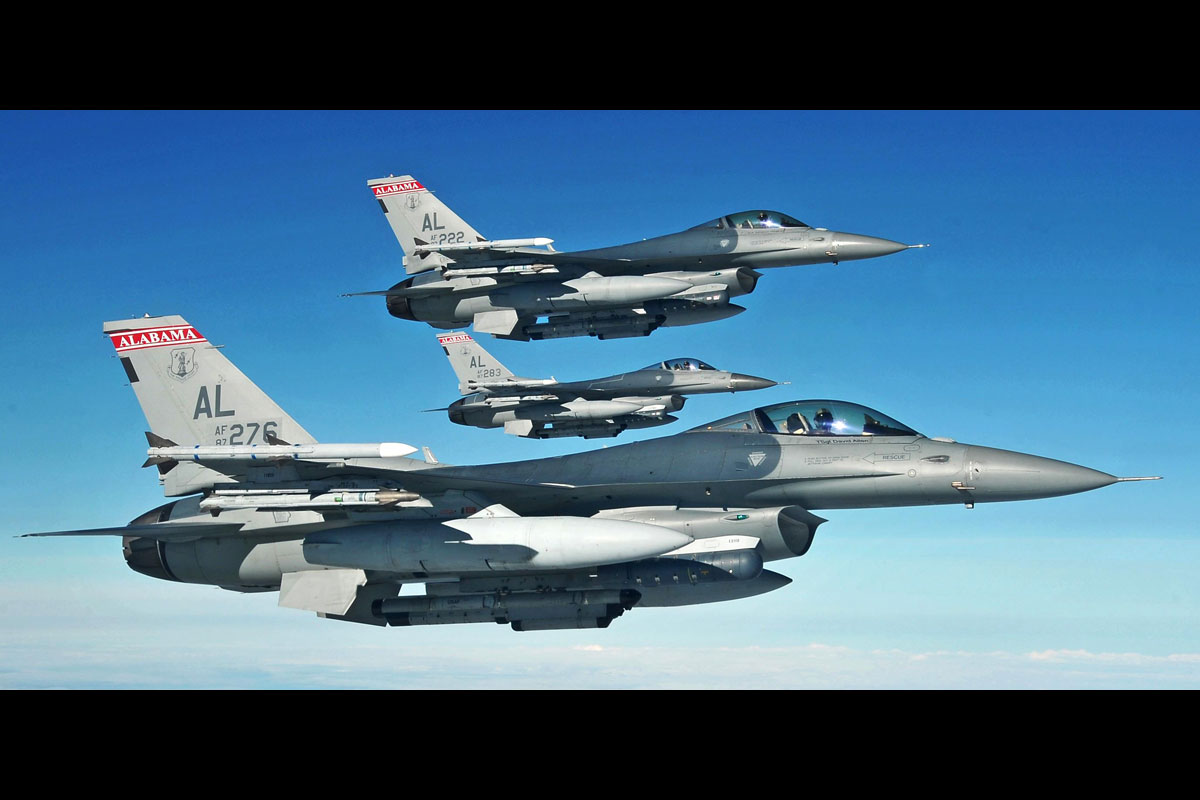