Established in 1934 this family-run Mexican eatery serves Sonoran-style cuisine.  El Minuto is well-known for its simple, true to place of origin recipes that deliver simply delicious Mexican food.  Though not at its original location, which was demolished during the restaurant's early years to make way for the I-10 interstate construction project, El Minuto has been at its current location just south of the Tucson Convention Center since 1944. Beyond boasting of familial charm, the restaurant is a must for connoisseurs of the traditional dried beef delicacy of Northern Mexico, Sonora proper, known as "carne machaca." 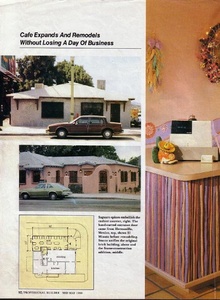 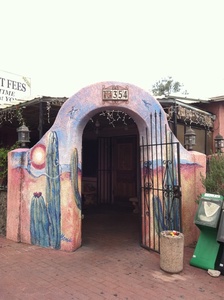 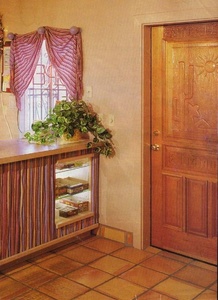 El Minuto's roots though deep in the Sonoran Desert, find their origins a world away. Originally from Lebanon, founder John "Juan" Shaar arrived in Tucson by way of El Paso.  Where he started his first restaurant and also where his oldest son George was born, El Paso paved the way to Tucson.  It was that trek that curated Juan's love for Mexican food and led to the starting of "El Minuto", a name that stuck from Juan's boasting that guests could get there burros in no more than a minute. 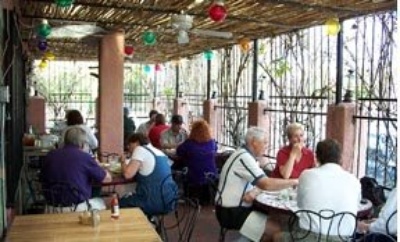 As noted above, in 1944 the restaurant was relocated about a mile or two east of its original location, next to the family home in Barrio Viejo. In the early 1970s, their home had to be torn down when the TCC was built. Thankfully, the restaurant, located right next door, was saved, as were all the houses across the street. George married Rosalva Lopez in 1951 and with that set forth the family lineage, that now into its 4th generation, has served Southern Arizona for 85 years. 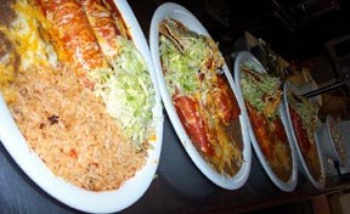