What do you know about Kappa Kappa Gamma?

Kappa Kappa Gamma was founded by six extraordinary ladies when they decided that women have the potential to make a difference and to impact the world. Two students at the time, Mary Louise Bennett and Hannah Jeannette Boyd, had a conversation in late 1869 and early 1870 to whom they later shared their ideas with Mary Moore Stewart.

Mary, Hannah, and Jeannette came together and created and founded what is now the Kappa Kappa Gamma Fraternity. These three women were later joined by a fourth named Anna Elizabeth Willits and the four of them decided on a name, a motto, and a badge for the fraternity. After this Susan Burley Walker and Martha Louisa Stevenson were added to the group, forming the original six founders, who all took an oath together. Kappa Kappa Gamma was established as a women's fraternity in 1870 at Monmouth College in Monmouth, Illinois. The two main elements distinguished by the Fraternity's founders are academics and leadership. The founders chose symbols that represent Kappa values, and each have a special meaning to them. The symbols have stayed the same throughout history and they help to guide the actions of the members. It is one of the oldest Greek-letter organizations and it was originally called a women's fraternity because it was founded years before the word "sorority" was created. 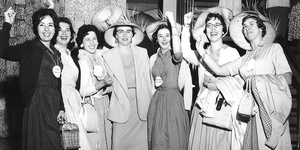 History of the Gamma Zeta Chapter

The University of Arizona was established in 1885 and the Gamma Zeta Chapter was founded on January 3, 1920. On January 3, 1920 Grand President Lydia Voris Kolbe, Akron, and members of Gamma Beta (New Mexico) installed the Gamma Zeta Chapter. The chapter originally had twenty-four charter members. For the first decade Gamma Zeta held a variety of different activities and social events such as girls only house dances, dinner dances, teas, and powdered wig banquets. Today eighty-six members live in the house. Women go to the house to eat meals, study, relax, and attend chapter meetings. Formals, philanthropy events, community service, sisterhood events, and chapter dinners are now the wide range of social activities and functions that members take part in.

The original small chapter house was bought in 1923, but eventually a larger house was needed. On Founders Day in 1934 a lot was purchased with a Fraternity loan and on February 10, 1935 the chapter moved into the new house, which was called the “Kappa Kottage.” A house on an adjacent lot, was remodeled and first used in 1956 to 1957 and in 1963 to 1964 a complex next to the Kottage was used for the first time after being purchased by the Gamma Zeta Building Association. Between the years of 1966 and 1967 the house was completed with the addition of the recreation room formerly known as the Dorothy Musser room . This room connects to the apartments and the west wing originally known as the "Kappa Kottage." From the sky the house is a shape of a key and the Fraternity's symbol. Today the house is one of the largest on campus. The Gamma Zeta Chapter is turning one hundred years old on January 3, 2020 and a Centennial Celebration will be held. 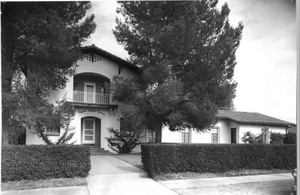 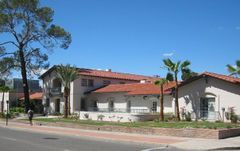 The members of Kappa Kappa Gamma unites women to learn, grow and inspire positive change throughout their lives.

The members of Kappa Kappa Gamma seek genuine, long-lasting relationships built on a foundation of honesty, trust, loyalty and a personal commitment to delivering on our promises.

By connecting with others, the members of Kappa Kappa Gamma amplify their individual talents and aspirations, transforming them into greater unified impact.

The members of Kappa Kappa Gamma see the good and beauty in everyone, and respect and celebrate how it comes in many unique and valuable forms.

With an eye for imagining possibilities, the members of Kappa Kappa Gamma bring out the best in our world, see greatness in one another and strive to achieve meaningful change,

The members of Kappa Kappa Gamma champion education, mentor each other and put their knowledge and wisdom into action.

The members of Kappa Kappa Gamma trust their instincts and draw strength from each other to overcome seemingly impossible challenges - always seeking new opportunities and unexpected ways to make them real.

The badge symbolizes unlocking the mysteries in science, literature and art. Each member receives this pin when they are officially initiated into the Fraternity. 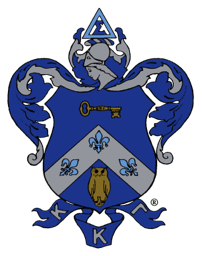 Officially adopted in 1911, the Coat-of-Arms represents many Fraternity tenets  including: truth, loyalty, purity, generosity, and faithful service, to name a few. 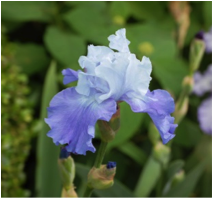 Kappa chose the iris for its dignity and grace. The color variety of the flower can be two different blues. 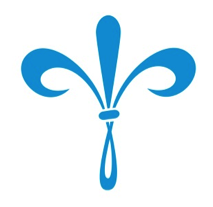 The fleur is the stylized, decorative symbol of the iris flower. 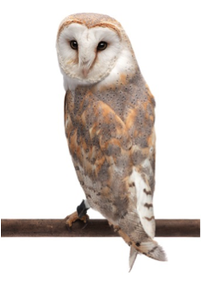 The sacred creature, the owl, reflects Kappa’s connection to wisdom. 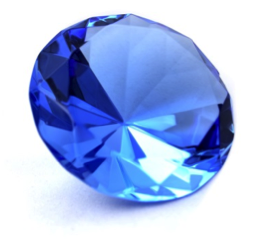 The sapphire is a symbol of truth, sincerity and constancy. The blue hue embodies the heavenly spirits of light and wisdom. 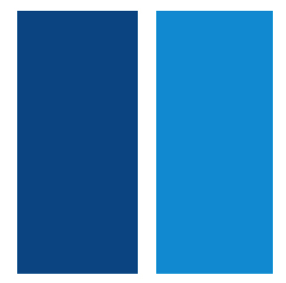 Kappa’s colors are both light blue and dark blue.

The national philanthropy for Kappa Kappa Gamma is Reading is Fundamental (RIF). Their mission is to encourage and motivate young children to read. Through the philanthropic partnership with Reading is Fundamental Kappa Kappa Gamma helps underprivileged children gain access to books and to have the opportunity to read and enhance their literacy. Members of the sorority also volunteer to be reading buddies, tutors, and mentors. 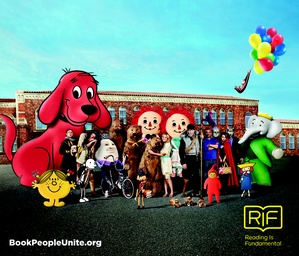 The Gamma Zeta chapter's annual philanthropy event is Hoops for Hope. Hoops for Hope is a three-on-three basketball tournament that over nine hundred students participate in. Each year a new charitable cause that is near and dear to a member is chosen by the chapter at whole to be the focal point of the event. There are different factors that go into making this event not only possible, but successful each year and that is largely due to the support of  philanthropy members, the parents and alumni, and the local and national community. 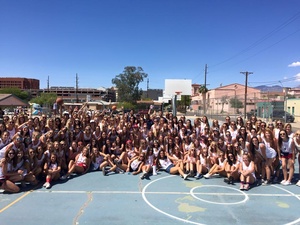 The Heritage Museum is located in Columbus, Ohio at 530 East Town Street. The building is the international Headquarters of Kappa Kappa Gamma Fraternity. The museum is made up of three different rooms. Kappa Kappa Gamma bought the property in 1951, but prior to that a number of different people had lived there first starting with John F. Bartlit. In 1851 he was the first person to plot and subdivide the property and in 1852 Bartlit sold the second lot to a man named Philip T. Snowden. In 1860 the Snowden family filed for bankruptcy and the home was later purchased by former Governor of Ohio, David Tod. A couple of years later in 1865 David Tod sold the residence to David S. Gray and it was their family home for more than half of a century until 1922 when Gray passed away. The property was then sold to the Columbus Women's Club and it was their club house until 1941 when they had to sell the house due to the financial struggles of the Great Depression. For the next decade the home housed a variety of different businesses until it was acquired by Kappa Kappa Gamma in 1951. Since then it has been used for the Membership Services and Finance Departments of Kappa Kappa Gamma. The Heritage Museum is acknowledged as the most prestigious example of Italianate style architecture in the city and it was listed on the National Register of Historic Places in 1975. 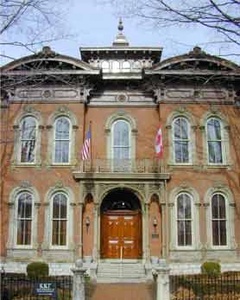 The Stewart House is referred to as, "The Birthplace of Kappa Kappa Gamma Fraternity" in 1870. It was once the home of Mary Moore Stewart, who was one of the six founders and the first President. The land was originally purchased in 1863 and in 1865 the house was built. The house is a white two-level prairie-style Victorian home one and one-half acres. The property is covered with beautiful gardens and trees that have been there as long as the home has, and it is located next to the Monmouth College campus. The Fraternity Constitution was written and signed in the Stewart House and several of the early meetings were held in the home. The Stewart House is a historic landmark for members of Kappa Kappa Gamma and a place of remembrance for the founders and former members. In 1989 it was listed on the National Register of Historic Places since it was the founding home of one of the earliest women's fraternities and due to its importance in the progression of the women's movement. The Stewart House is now a museum and it is currently owned by the Kappa Kappa Gamma Foundation. 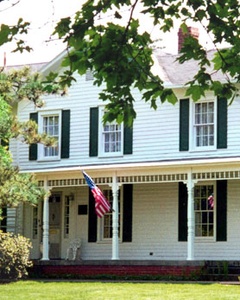