The Invisible Theatre is non-profit organization and a member of the Theatre Communications Group Incorporation, located in Tucson, Arizona. The Invisible Theatre has dedicated over 50 years of providing the Tucson community with quality theatre and art education. The theatre is located within the Feldman neighborhood, nestled in the corner of Eldon Drapery Cleaners. The subdued architectural style evokes curiosity since it’s immersed inside a neighborhood and connected to a drapery company. The artistic director, Susan Claassen, was inspired to name the Invisible Theatre to represent “the invisible energy that flows between performers and their audience to create the magic of the theatre” (Beal, 2021) The theatre is unique due to its intimate setting between the audience and performers. 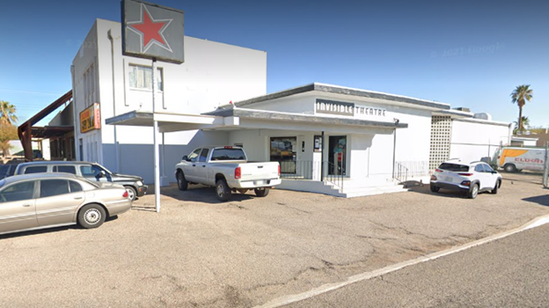 The theatre started in 1971, when a group of young performers and artist came together to build the Invisible Theatre; a new kind of theatre that valued inclusivity, diversity, and artistry. The theatre first was a platform for local playwrights, but soon expanded its programs. These adaptations included classics, Off-Broadway plays and musicals, “while continuing to encourage new playwrights through full productions and stage readings” (The Invisible Theatre, n.d.). In 1999, The Invisible Theatre was rewarded Best Producing Theatre Company and has become built local and national recognition among the arts community.

In addition, both artistic directors Susan Classen and James Blair, are “strongly committed to community service and outreach programs, which currently includes a six-play main stage season.” (The Invisible Theatre, n.d.). One of the programs, Project Pastime is one of the educational programs for the intellectually disabled youth. The other programs and outreach resources that are available include seminars, educational tours, and special events. Each of these programs are essential in inspiring dialogue, education, and cultural awareness for the community. 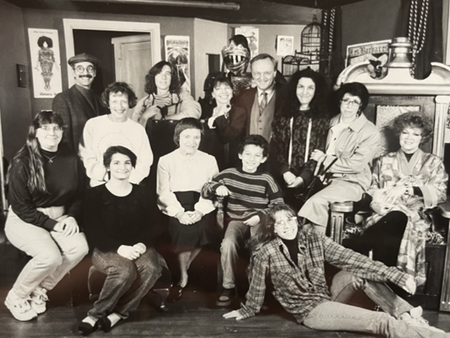 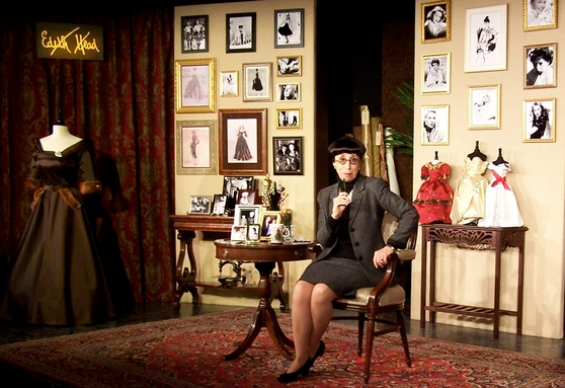 What is Invisible Theatre? 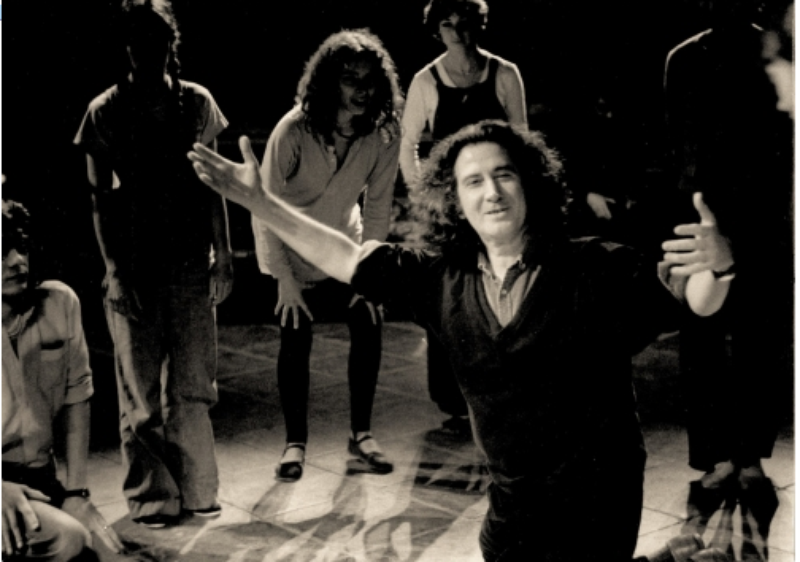 As citizens started to become more oppressed, Boal started to write plays that were about the censorship, oppression, and torture that was caused by the military dictatorship. These plays consisted with theatrical visualization, visual arts, and music. In 1971, Boal was arrested and tortured due to his subversive activity, and later exiled. During his exile, Boal officially established his publication Teatro del oprimido y otras poéticas politicas (1974; Theatre of the Oppressed), consisting of the three subcategories of activist theatre: image theatre, forum theatre, and invisible theatre. 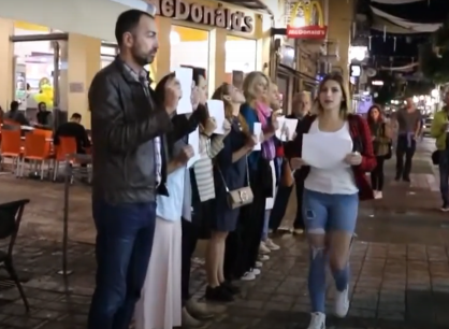 Types of Theatre of the Oppressed

Image Theatre involves depicting feelings and experiences through images. In Image Theatre “one spectator molds the other participants to create tableaus, or still images shaped by their bodies, that reflect and explore different kinds of imbalances in power. The sculptor should not speak while they shape the other participants” (Types of Theatre of the Oppressed, n.d.). Forum theatre takes place in a public setting. The “Joker” or the Theatre of the Oppressed leader invites an audience member to participant in a scene that depicts a particular oppression. As the scene progresses audience members can further interact with the play and characters by providing conflict resolutions or making suggestions on a character that they feel is lacking power. 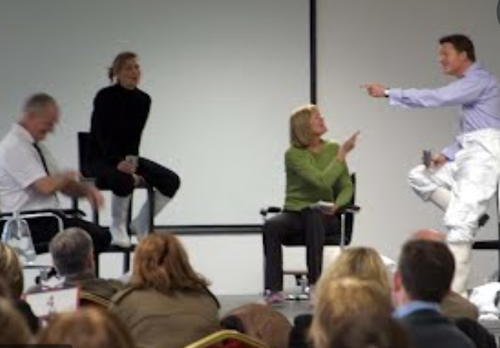 Forum Theatre allows their audience to be interactive and practice change. Lastly, invisible theatre is one of the more commonly used subcategories of theatre of the oppressed. Invisible theatre involves scenes performed as if they are naturally occurring events. These plays also involve important social and political issues that are suppressed by political authorities. Similar to forum theatre, invisible theatre can be performed in public spaces, however it can happen without any announcement.

The Importance of Theatre

The power of the Theatre of the Oppressed and its subcategories, such as invisible theatre, can inspire new techniques and purpose for theatre in modern times. These unique methods of theatrics can provide critical observation, cultural awareness, representation of reality, community building, and social and political activism. 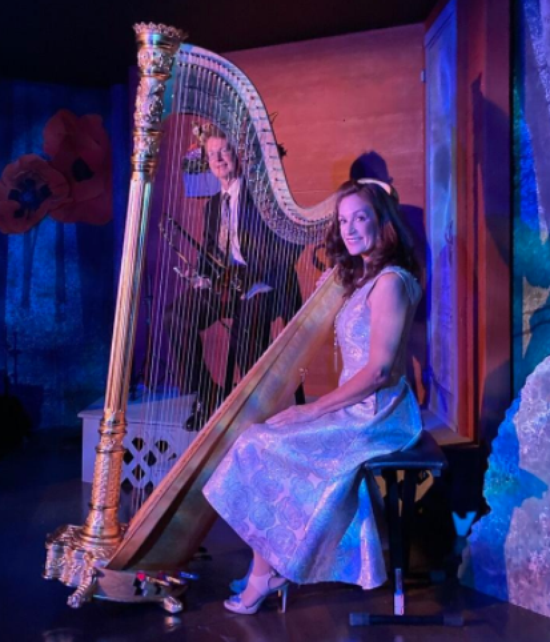 The artform of theatre can provide various benefits, such as social transparency, awareness, development. It can also enhance better comprehension and understand of topics that are difficult to express or challenging to face.

The magic of theatre brings the community together to see different perspectives and promote diversity.

Today, the Invisible Theatre is still operating and following CDC guidelines in order to provide safety for their performers and audience. “Since the pandemic started, the Invisible Theatre has facilitated 47 live performances at their main venue. Audience members have been required to wear masks at all times, and performers have worn masks during most of the productions unless adequate social distancing was possible” (Beal, 2021). The theatre has placed additional safety measures, such as limited capacity to 30% to implement proper social distancing and installing a new ionization system into their AC to maximize air flow. 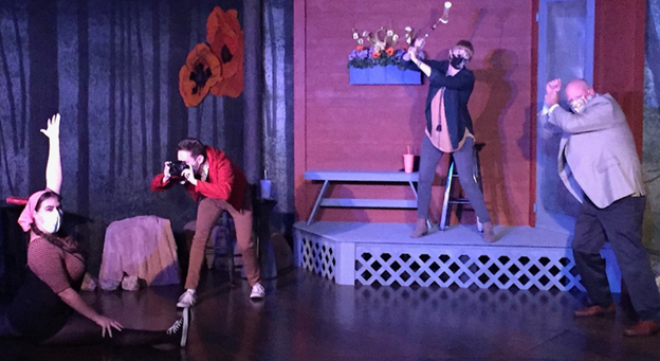 People looking to attend a show are highly encouraged to purchase tickets ahead of time on the main website here: https://web.ovationtix.com/trs/cal/32555. Tickets typically cost $40 for general admission or $20 for students. 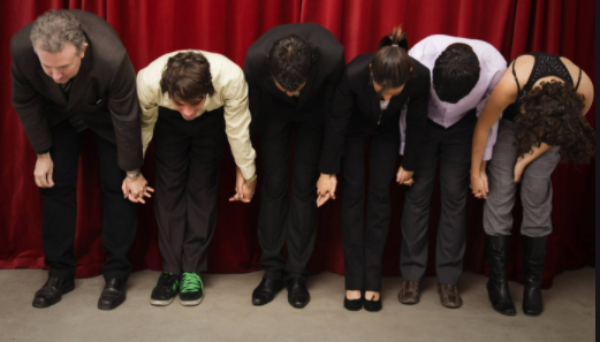 Types of Theatre of the Oppressed: Similarities & Differences, https://study.com/academy/lesson/types-of-theatre-of-the-oppressed-similarities-differences.html.